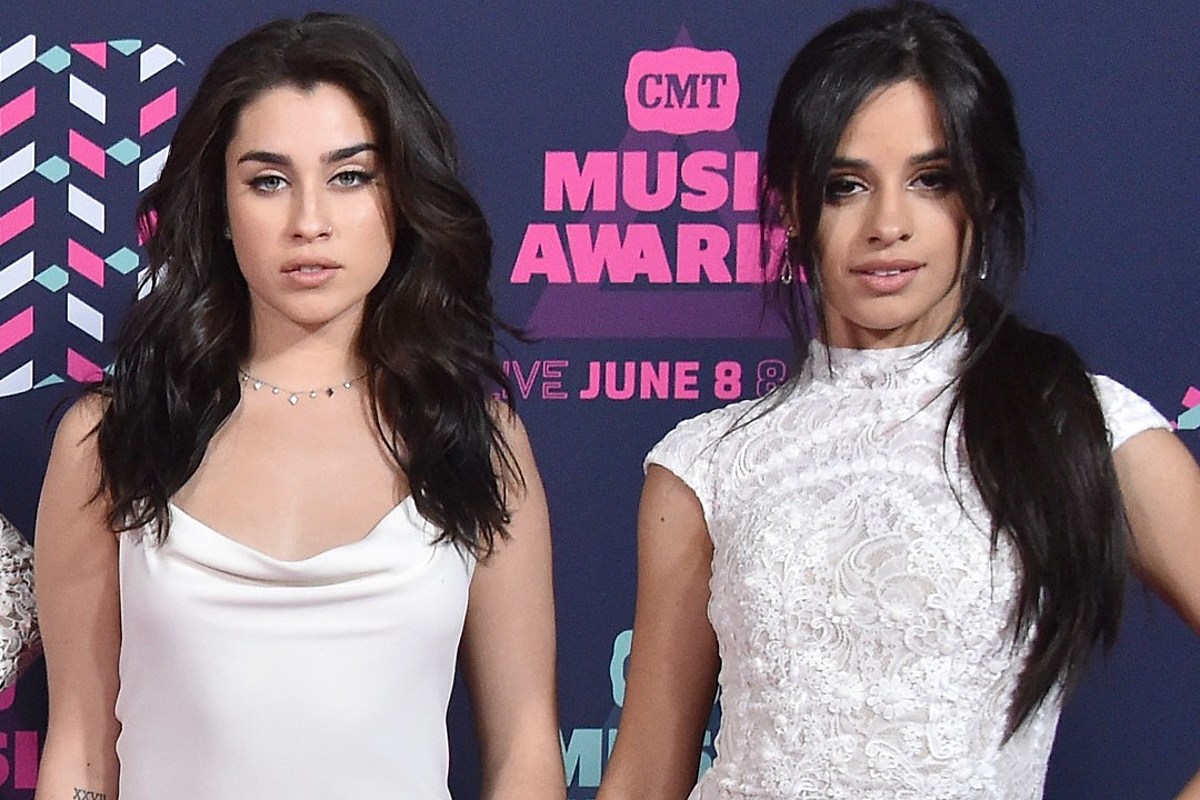 Lauren Jauregui opened up about rumors that she was dating former Fifth Harmony member, Camila Cabello.

The "Expectations" singer spoke with Becky G on her podcast, En La Sala. The women spoke about sexuality and brought up the subject of the rumor that Jauregui and Cabello were an item when they were in the girl group together.

Jauregui added that they were "just very good friends at that time."  "We respected each other. When each other would talk, we would look at each other," Jauregui continued. "We had love for each other, like a genuine friendship.”

Jauregui explained that in the Latinx culture, people would often be very affectionate with one another. "That actually made me so uncomfortable to the point where, I, to this day, hyper-analyze every connection that I have with a girl because I don’t want them to feel like I’m looking at them that way," she revealed.

Watch the interview, below.