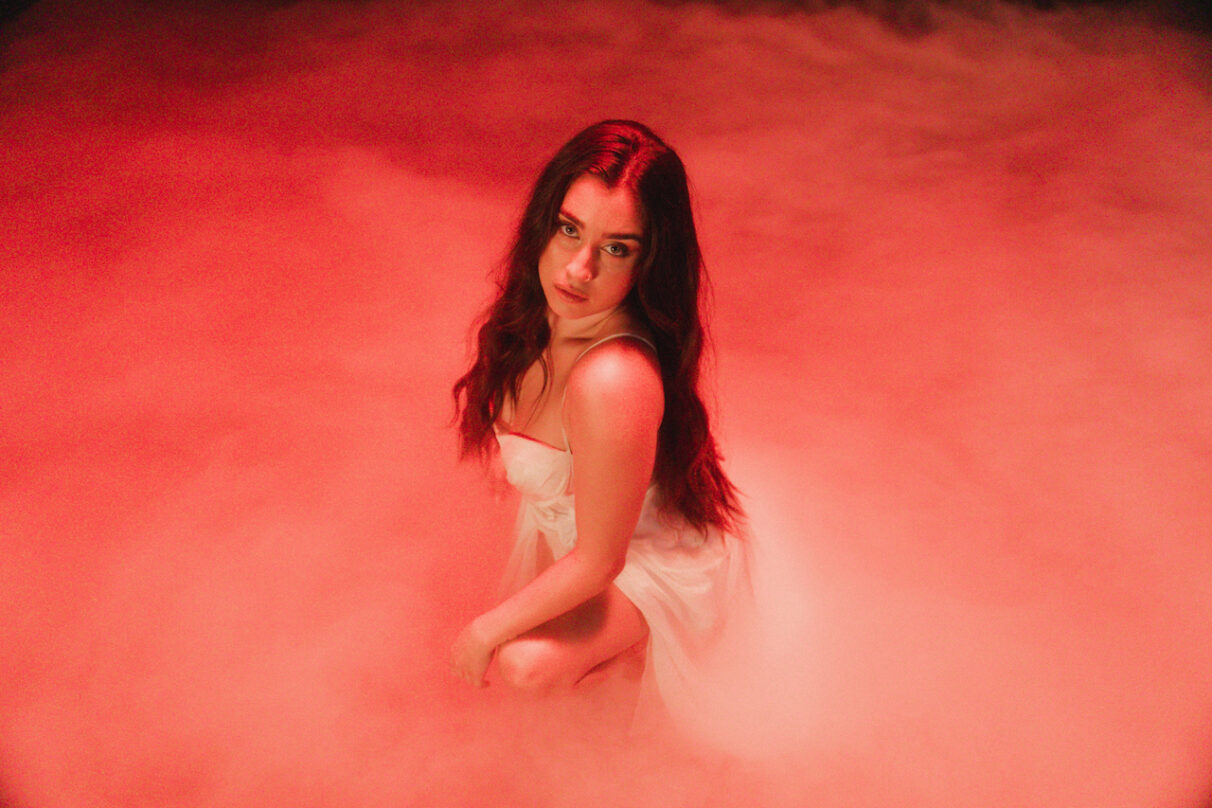 Lauren Jauregui sat down with Rolling Stone Magazine to talk about her new partnership with Patreon and announced her new podcast, “Attunement,” which released its first episode today.

In the interview, Jauregui talks about the importance of radical self-love and intentionality, which she hopes to explore in her new podcast. She says her mind was blown after reading Sonya Renee Taylor’s book, The Body Is Not An Apology, who also happens to be Jauregui’s first guest on “Attunement.” Her desire to have deeper conversations stemmed from the collective trauma we experienced in the past two years.

The 25-year-old Prelude singer also teased that she’s finishing her upcoming album. Last year, Jauregui spoke to Remezcla about becoming an independent artist. Previously, the singer was part of the music group Fifth Harmony, which launched her into the spotlight back in 2012.

Ten years later, Jauregui is ready for her second album, especially since she feels like a “new bitch.” As the singer continues to write new music, fans have already expressed how ready they are for that announcement when it comes. In response to Jauregui’s anticipatory tweet about “Attunement,” one fan asks, “New music?”

Fans are also thrilled for Jauregui’s podcast since it was initially a series of Instagram Lives where she would host weekly conversations, recite poems, and talk about her activism. Now, she hopes that “Attunement” can be a continuation of that intimacy and be a message of healing by hosting conversations “with leaders and healers across a variety of industries and perspectives.”

People are tuned into her music and her personal growth journey. For those looking to feel closer to Jauregui, “Attunement” will be another platform to access the singer-songwriter in a much more spiritual way.