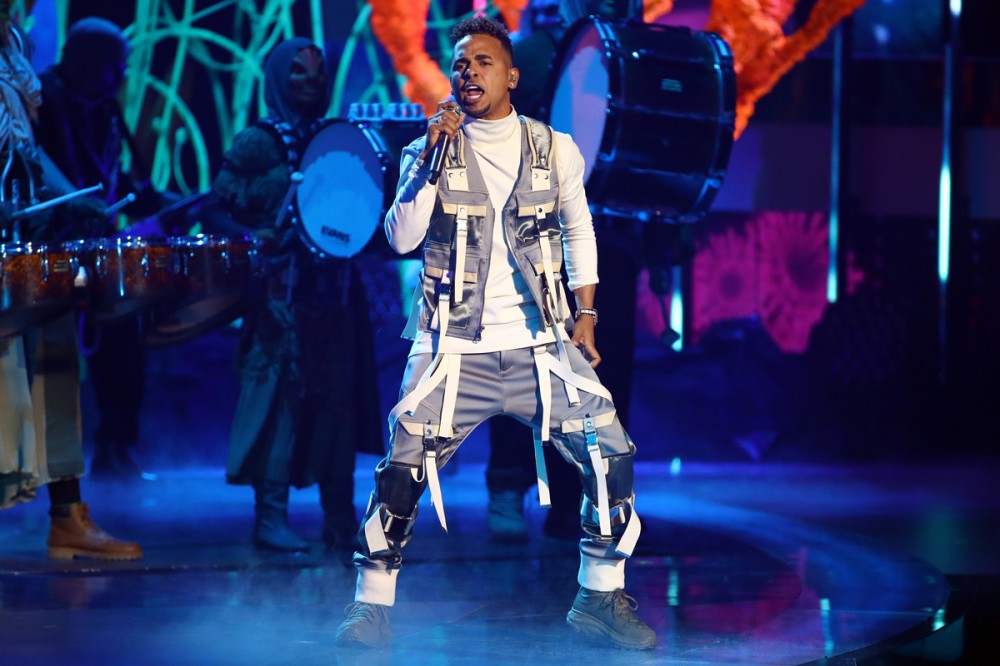 The Latin Recording Academy has announced several changes to its submission process for this year’s 21st annual Latin Grammy Awards, tentatively set to take place November 2020. This includes three new categories — as well as a brand-new online submission process, which the Academy established with consideration for the safety of its members during the COVID-19 pandemic.

“Following our mission to nurture and elevate Latin music and its makers, and after multiple meetings and feedback from our members, we are thrilled our Board of Trustees approved some modifications to our Awards Process, including the creation of new categories,” reads an official press statement issued to Rolling Stone on Tuesday. “While the Latin Recording Academy’s main concern is everyone’s health and safety during these extraordinary times, we are excited to announce these new categories in addition to the launch of our Online Entry Process that reduces physical interaction. These changes follow our ongoing commitment to honor excellence in Latin music and, unless there are new health measures to adopt, we look forward to celebrating our 21st Annual Latin GRAMMY Awards® this year.”

In a thrilling turn of events, two new categories have been established in the Latin Grammys’ urban field: Best Reggaeton Performance and Best Rap/Hip Hop Song, the latter of which will include trap music. It’s a change that is sure to be welcomed by several urban artists, including J Balvin and Daddy Yankee, who bowed out of the 2019 awards show citing concerns of underrepresentation for urban artists.

The third new category is Best Pop/Rock Song, which will fall under the rock field. “The pop-rock genre combines melodies and lyrics of pop music with elements of rock such as electric guitars, or a hardened rhythm,” read the Academy’s guidelines. “These are songs that fit in the pop mainstream but that have a rock twist. Award [will go] to the songwriter(s).”