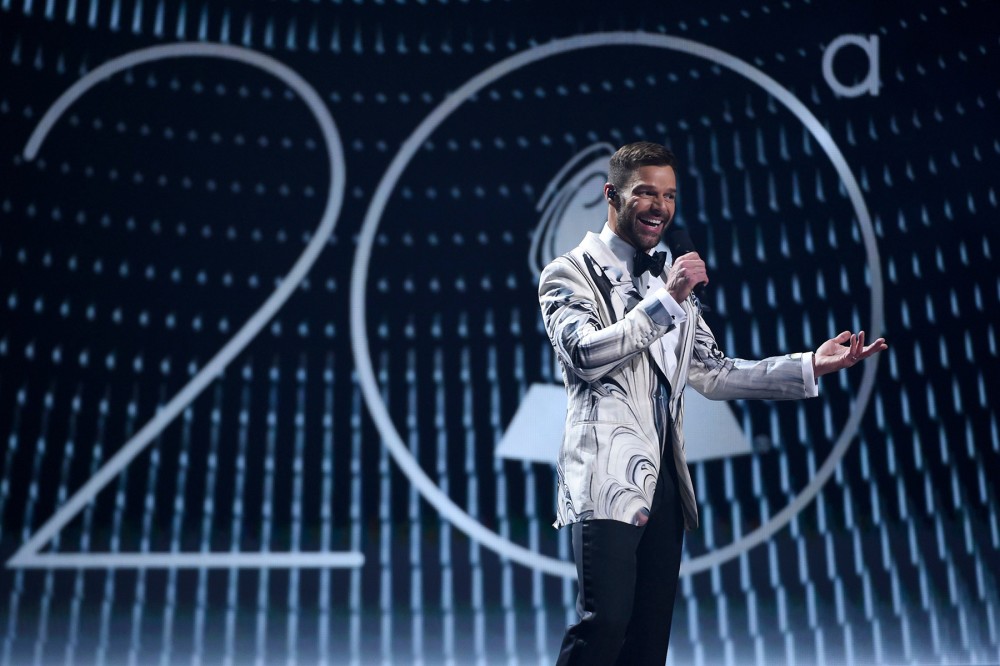 On Thursday morning the Latin Recording Academy announced that the nominations for this year’s 21st Annual Latin GRAMMY Awards will be released on September 29, 2020.

The Academy has also added that, despite the ongoing COVID-19 crisis, they have hopes that it will be safe to hold the awards show as planned in November. “As we continue to work toward our 21st Annual Latin Grammy Awards during the challenges of this unprecedented year, we are pleased to inform you that we are working diligently through our awards process in order to hold the 21st Annual Latin Grammy Awards this November,” reads an official press statement. “We hope to communicate more details soon.”