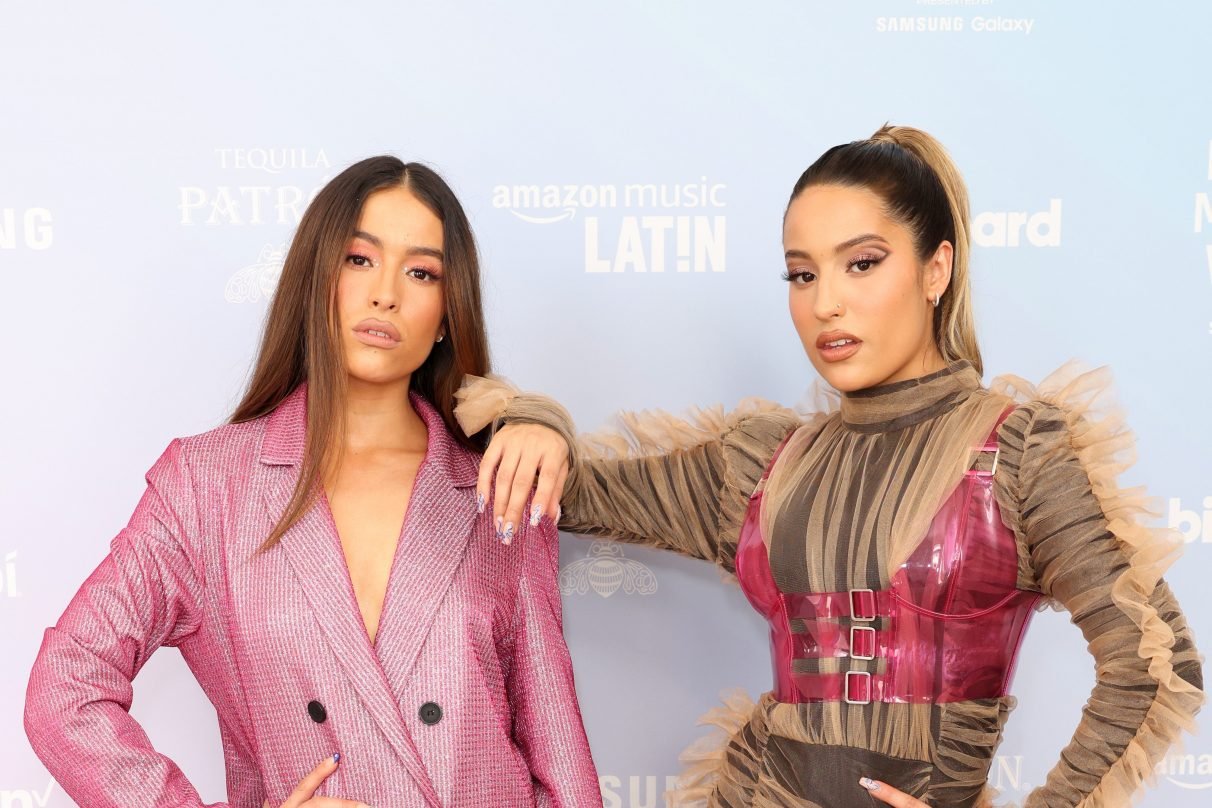 Las Villa, made up of twin sisters Laura and Lucia Villa, have released a cover of Shakira’s hit song “La Tortura” from her 2005 album Fijación Oral, Vol. 1. The cover was made available exclusively on Amazon Music’s “Breakthrough Playlist” as a way for the streaming platform to highlight more emerging Latine artists.

Since signing with Warner Music Latina in 2019, Las Villa has continued to build its fan base with tracks like “Balada Para Perrear” from their last EP El Tractatra. The twins have drawn influence on their style from several musicians, including J Balvin, Bad Bunny, and Rosalía to create their signature mix of Latin pop, R&B, flamenco, trap, and reggaeton.

Balvin named them to his “The Next Game Changers” roster, an initiative that “seeks to inspire Latin Americans to change the game.”

“Las Villa’s music is a daring, energetic, novel, incomparable and almost indescribable proposal,” reads their profile on Balvin’s Game Changers website. “Educated since childhood in disciplines as diverse as classical music and flamenco, the twins fuse urban rhythms such as trap and reggaeton with the delicate melodic influences of poetry, finding a surprising harmonic balance.”

The release of the “La Tortura” cover is a part of Amazon Music Hispanic Heritage Month (Our Heritage Month) and first-anniversary programming centered on the theme of “La Cultura That Connects Us.” Las Villa hopes to continue to connect to new audiences in the music industry and beyond. For fans who have already fallen in love with songs they’ve released like “Nadita” and “Animal,” the “La Tortura” cover will be a welcomed addition to their discography.

Recently, Las Villa collaborated with some of music’s biggest names including Miky Woodz, Wisin, and Beéle. They also sat on a panel called “Women on the Rise – The New Generation” during this year’s Billboard Latin Music Week.