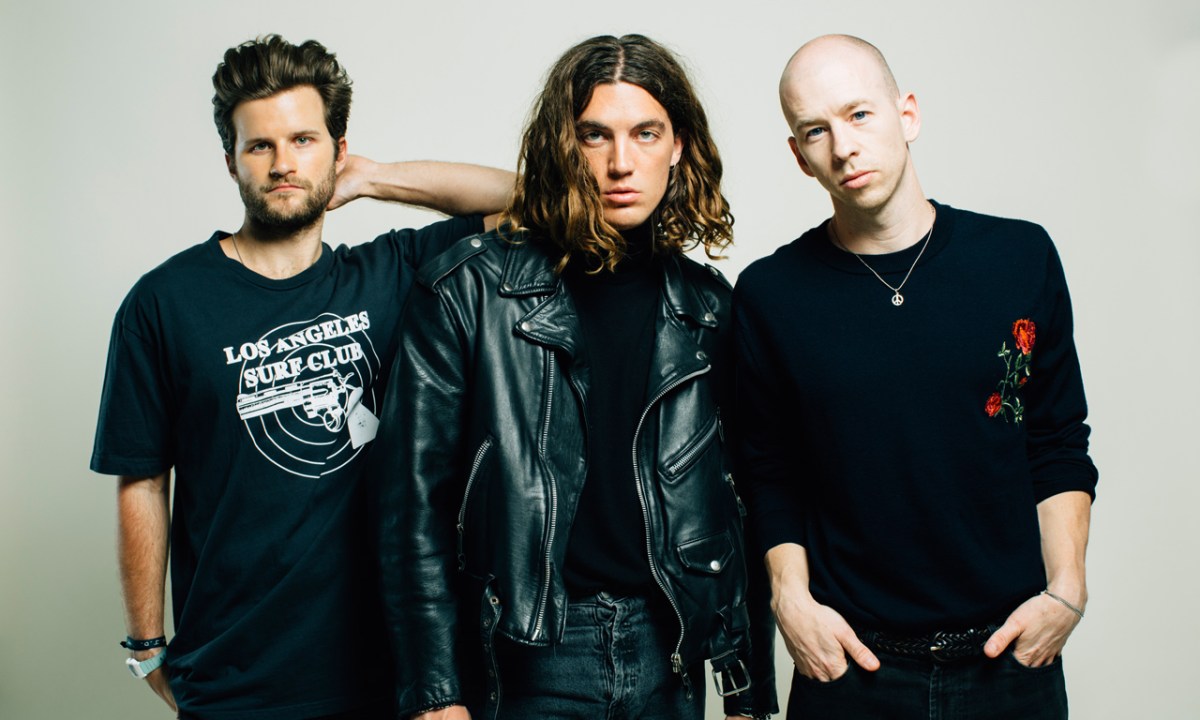 Los Angeles-based pop trio LANY have shared their latest single, “Dancing in the Kitchen,” as the official launch of their forthcoming album era. Produced by LANY and Andrew Goldstein, the track arrives with a Matty Peacock-directed music video set in the late hours of the night.

“Swear the only one I want is you / And it doesn’t matter what we do / We could have nothing at all and still feel like nothing’s missing,” frontman Paul Klein sings on the track. “Now we’re moving like we’re on the moon / Dom Pérignon drip on our shoes / We could fly around the world, but we always end up / Dancing in the kitchen.”

LANY will be hitting the road this fall for the first time since the COVID-19 pandemic shut the live music industry down last year. The tour will kick off in the UK and Ireland in September.