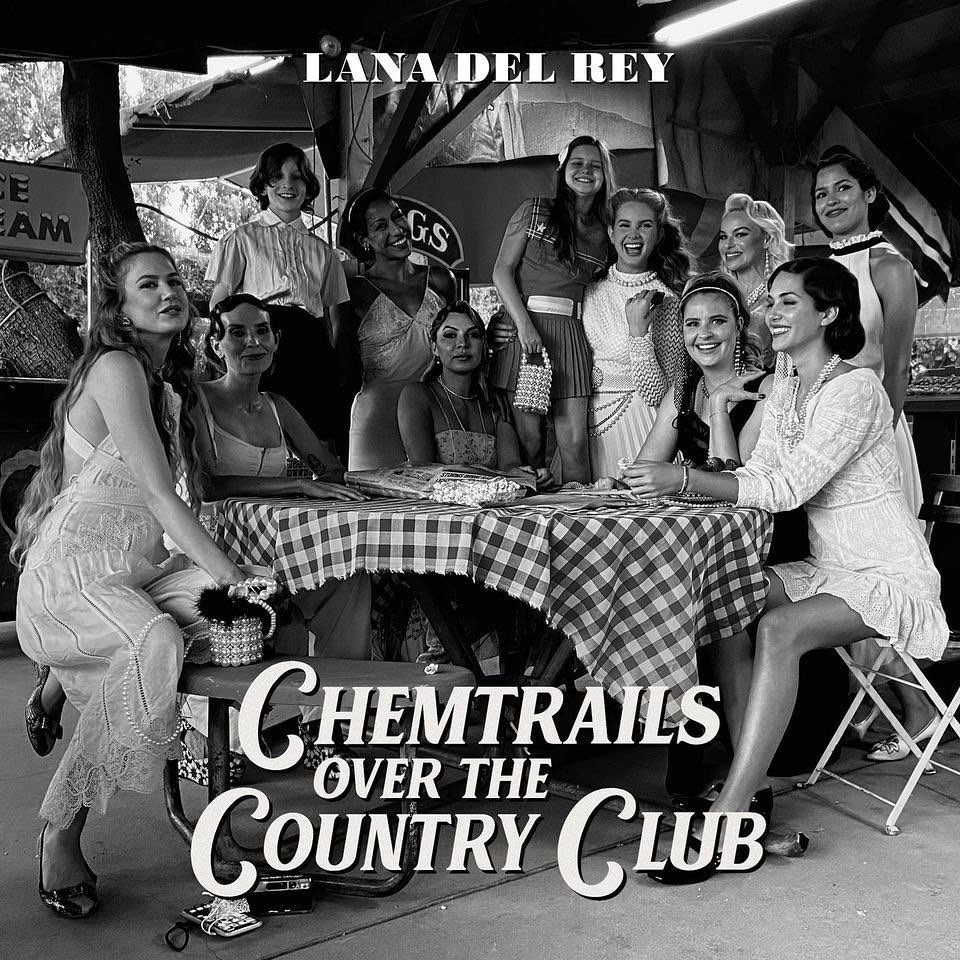 Elizabeth Woolridge Grant, better known as Lana Del Rey, is one of the most famous American singer-songwriters and record producers in the world. Her music is known for its cinematic quality; it explores glamor, tragic romance, melancholia, and sadness, and contains various references to 1950’s pop culture. Born in New York City and raised in upstate New York, Del Rey has continuously released powerful tracks,her latest being “Not All Who Wander Are Lost.”

The voice of Del Rey captivates the viewer in a matter of seconds. The low-key guitar is ideally in sync with her singing, and together, they create an endless melodic stream. Of course, her signature style is present in the song, adding nostalgia, romance, and a nice touch of melancholia throughout the track.

Her talent has led her to win multiple awards and this new addition will even expand her wall of glory, if that’s even possible. The release has all the elements of a successful song. It might very well be one of her best works so far.

It’s the type of song you would listen to with a loved one while driving through the endless darkness of the night. “The thing about bein’ on the road, is there’s too much time to think, about seasons of old, as you pour yourself a drink, ‘cause ever time I said no, it wasn’t quite what I meant.” Pure genius.