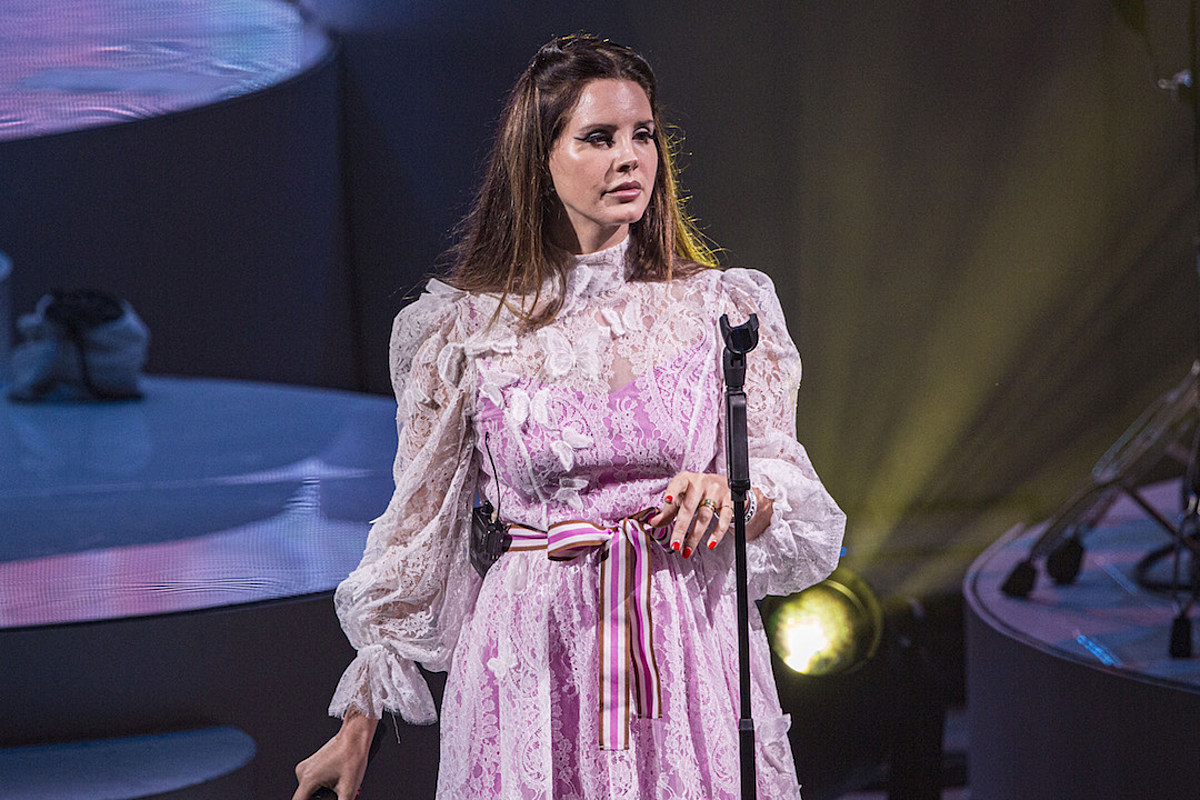 Lana Del Rey is getting called out for tone deaf comments… as usual.

On Sunday (January 10), the “Summertime Sadness” singer unveiled the cover and track list for her upcoming album, Chemtrails Over the Country Club—and she was quick to defend the perceived lack of diversity on the album artwork.

In a since-deleted comment, Del Rey defended her "extremely inclusive" approach to diversity and explained how she is “literally changing the world."

"I also want to say that with everything going on this year! And no this was not intended-these are my best friends, since you are asking today. And damn! As it happens when it comes to my amazing friends and this cover yes there are people of color on this records picture and that's all I'll say about that but thank you," she wrote.

She goes on to name several of the women in the photo, adding, "My beautiful friend Valerie from Del Rio Mexico, my dearest friend Alex and my gorgeous friend Dakota Rain as well as my sweetheart Tatiana. These are my friends. This is my life. We are all a beautiful mix of everything … some more than others which is visible and celebrated in everything I do.”

"In 11 years working I have always been extremely inclusive without even trying to. My best friends are rappers. My boyfriends have been rappers. My dearest friends have been from all over the place, so before you make comments again about a WOC/POC issue, I'm not the one storming the capital [sic], I'm literally changing the world by putting my life and thoughts and love out there on the table 24 seven. Respect it,” she said.

It is not clear why Del Rey felt the need to defend herself or whose criticism she was responding to in the comments, but her statements can be perceived as preemptive, as she is no stranger to controversy.

Back in May, the singer defended herself against accusations of racism after making controversial comments about other artists including Beyoncé, Cardi B, Kehlani, Camila Cabello and Nicki Minaj.