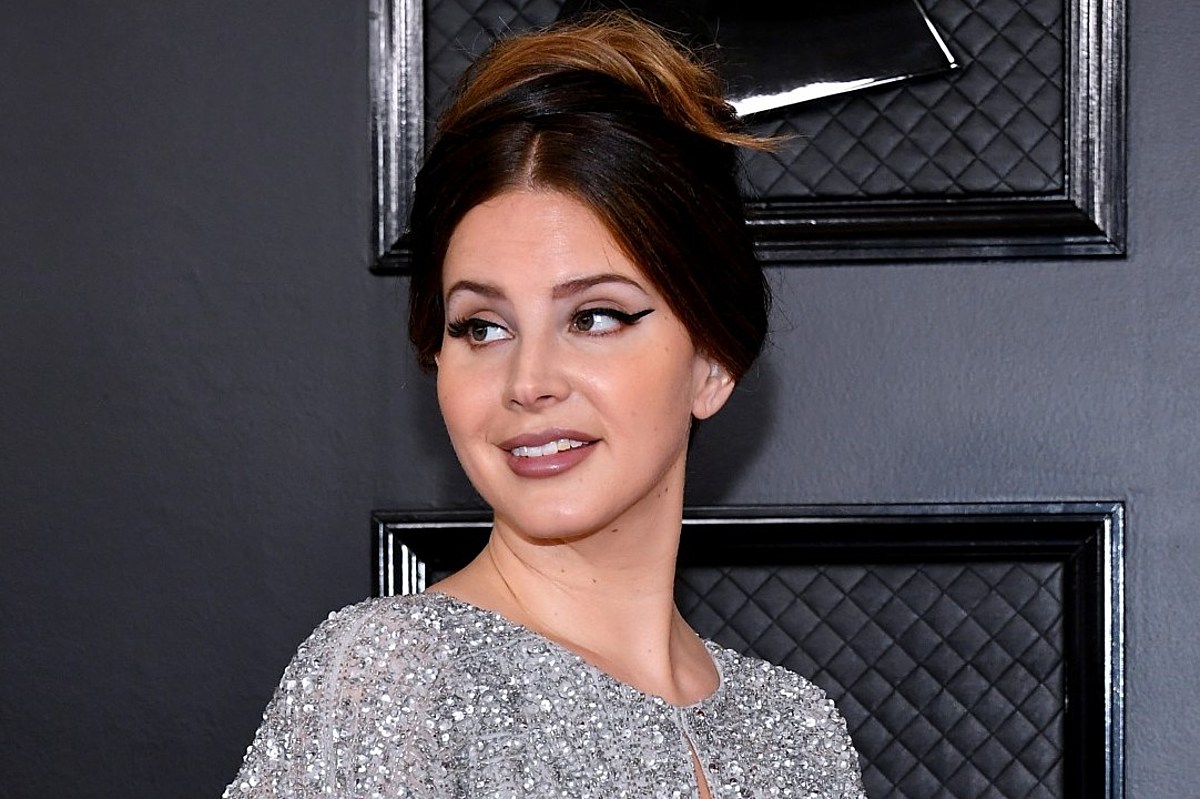 Lana Del Rey was not happy when a fan accused her of voting for Donald Trump in the 2020 presidential election.

On Tuesday (November 3), a fan tweeted at the "Young and Beautiful" singer regarding her vote.

"I just KNOW Elizabeth [Del Rey's real name] voted for Trump," the fan tweeted. "I wish I could look up her voting records. Something doesn't sit right with me."

When the user replied to Del Rey after that, revealing that she is a diehard fan and that she even has a tattoo of the singer on her arm, Del Rey replied, "Read what u wrote h-e." Del Rey clapped back along with a screenshot of their conversation.

The fan has since apparently deleted her response and set her account to private.

In an Instagram Story published Tuesday night (November 3), Del Rey seemingly endorsed candidate Joe Biden for president. She shared a photo of a news station that reported on Biden winning the state of California.