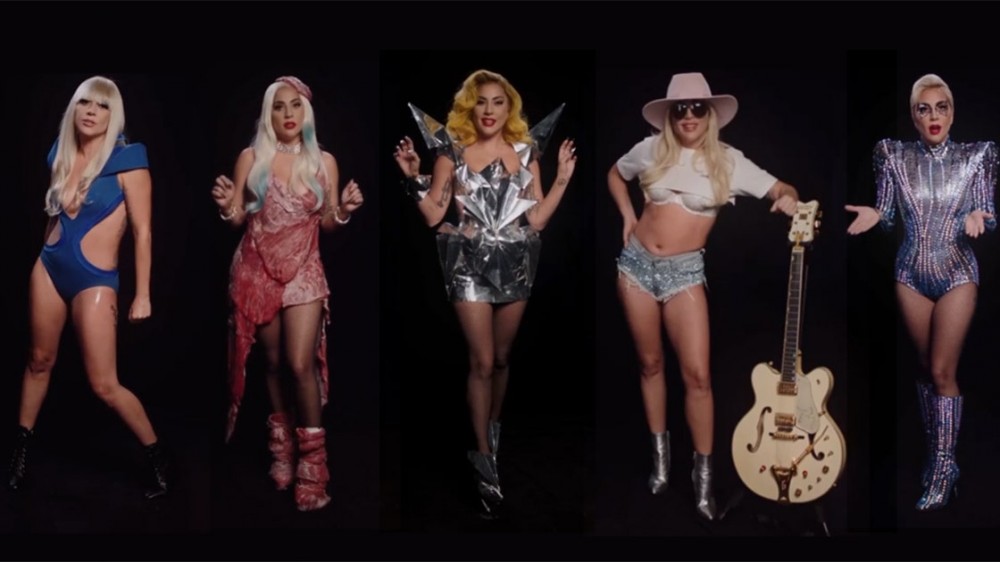 Lady Gaga’s chameleonic approach to fashion has seen every album bring with it an entirely new character—sometimes several. From the platinum blond bangs and sculptural mini-dresses of her late-’00s beginnings, to her most recent iteration as a pink-haired cyberpunk princess for her latest album Chromatica, the guiding philosophy of Gaga’s style has been one of constant reinvention.

It isn’t just any occasion, then, that would get Gaga to revisit some of her most iconic looks from across her career. But in a video posted to her Twitter and Instagram accounts earlier today, Gaga chose to dress up in a number of her most memorable outfits for a worthy cause: to encourage anyone still on the fence ahead of next Tuesday’s election to vote.

“I need to talk to people who don’t have a plan to vote, are undecided, people who are unsure if they even believe in voting at all,” Gaga says in the three-minute-long clip. “I believe no matter how you feel right now about the election, you are still accountable. If you want to change this system, if you want the country to be different than it is right now, you have got to vote in this election.”

Wearing a selection of memorable looks, including a spiky silver dress harking back to her early stage costumes, a pink cowboy hat and crop-top recalling her Joanne era, and a recreation of her infamous meat dress, Gaga cleverly used her ever-evolving style as a means of emphasizing her central message. Namely, that her commitment to politics—from her long-standing work as an ally and activist for the LGBTQ+ community and the mental health advocacy she’s undertaken as part of her Born This Way foundation—has remained fiercely consistent, even as her style has shifted.

Gaga adds at the end of the video: “Let’s be real, you know who I voted for. I’ve never been shy to make my voice heard. I’ve said a lot of things in a lot of different ways, wearing a lot of different outfits, makeup, hats, dresses made out of meat, jumping off of stadiums, screaming on stage. I may have seemed to shift and change, but one thing that has never changed is my voice and what I believe. My voice will be heard this election. Will yours?”