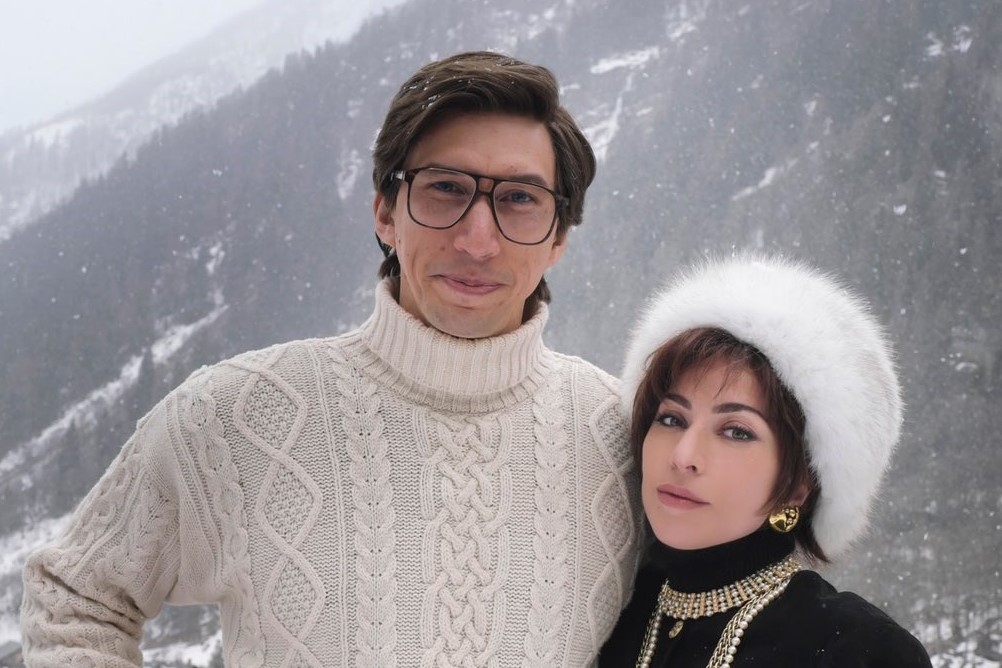 Directed by Scott with a screenplay by Roberto Bentivegna, House of Gucci reportedly began filming on location in Rome last month. The plot revolves around the murder of Maurizio Gucci by a hired hitman in 1995, and the subsequent fallout, as detailed in a book of the same name by Sara Gay Forden.

In a sensational public trial, Reggiani was dubbed the “Black Widow” for her alleged role in the killing, having already divorced Gucci in 1991, after he left her for a younger woman. Reggiani was subsequently sentenced to 26 years in prison, though she was released on good behaviour in 2016, after serving 18 years.

The film retelling marks Gaga’s first feature role since her Oscar-nominated performance in 2018’s A Star Is Born. Driver is also fresh from a Best Actor nomination, for his starring role in Marriage Story by Noah Baumbach, with whom he’ll reunite (alongside Greta Gerwig) for an upcoming Netflix adaptation of White Noise.

House of Gucci is also set to star massive Gucci fan Jared Leto, alongside Al Pacino and Jeremy Irons, and is currently scheduled to arrive on November 24.