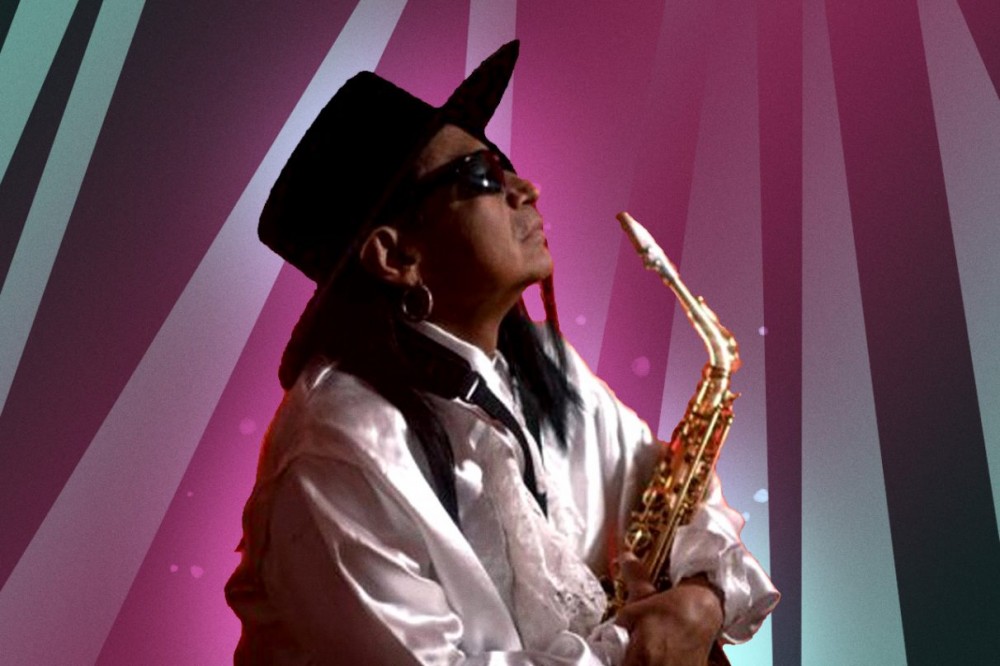 Eulalio Cervantes Galarza, co-founder of Mexican rock icons La Maldita Vecindad y Los Hijos del 5° Patio,  died on March 14 due to complications from COVID-19. The news was made public by an Instagram post shared by Jessica Franco Landero, the musician’s wife. He was 52 years old.

Cervantes, better known to rock en Español fans as “Sax,” was born in San Luis Potosí on October 30, 1968. He began his career at age 11 playing saxophone and clarinet in the state’s youth orchestra before moving to Mexico City in the mid-’80s; that’s when he met the future members of Maldita Vecindad with whom he recorded the Gustavo Santaolalla-produced albums La Maldita Vecindad y Los Hijos del 5° Patio (1989) and El Circo (1991). The latter made them one of the biggest bands of the genre, releasing instantly recognizable singles like “Pachuco,” “Kumbala,” and “Solín;” it earned them international praise. Without Sax, Maldita Vecindad wouldn’t have made such a big impact; his saxophone playing gave them a very distinctive personality from their contemporaries and helped them weave genres like son cubano, danzón, and ska into their frenetic sound in a seamless way. Onstage, Cervantes cut a unique figure, often playing two or three saxophones at the same time. Their last album together was 2009’s Circular Colectivo.

Before his COVID-19 diagnosis, Cervantes’ health had already gone through a rough patch. A year prior, he had suffered from kidney failure, which prompted his family to call for financial support from fans as the global lockdown had cut his income significantly. However, this didn’t stop him from being musically active On March 5—a day before being admitted to the hospital–he shared a new solo song called “Otros Nosotros.”