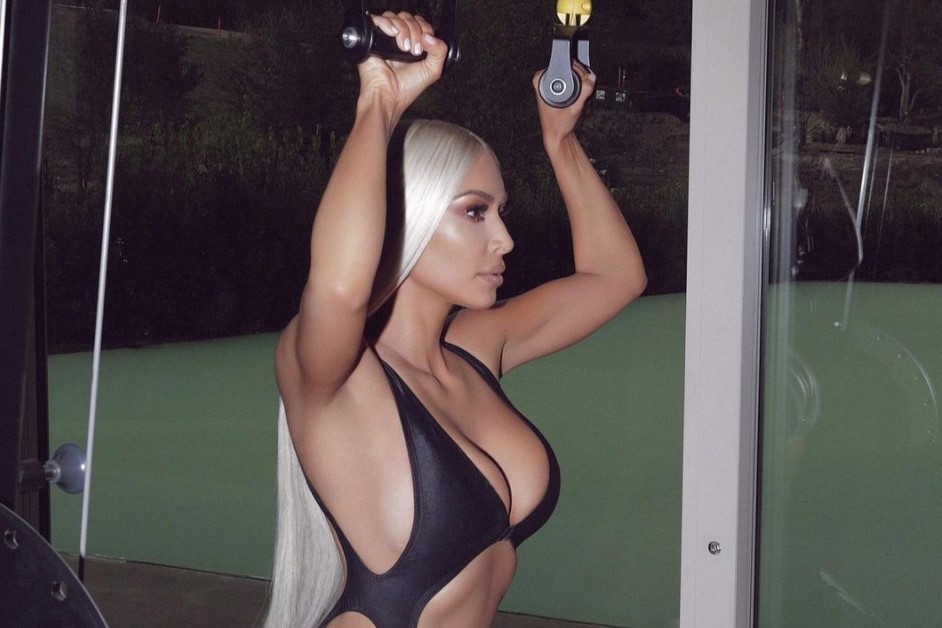 The mogul’s label, SKIMS, has been announced as the official underwear of team America

Kim Kardashian took to Twitter yesterday (June 28) to announce that her shapewear company, SKIMS, would be officially outfitting the US Olympics team. “Ever since I was 10 years old, I’ve heard every single detail about the Olympics from my stepdad,” she said. “When I received the call inviting SKIMS to be a part of team USA, every moment I’ve spent admiring the strength and energy of the Olympians from the sidelines came full circle.”

Alongside its trademark loungewear and pyjamas, SKIMS will provide underwear to every female American athlete during the Olympic and Paralympic games in Tokyo. While Ralph Lauren has sponsored the US team since 2008 – with a little support from global brands like adidas and Nike, who typically send athletes performance wear – this marks the first time that a direct-to-consumer, let alone celebrity-helmed, fashion brand has become an official partner.

“SKIMS is designed to empower women to feel their best every day and we’re excited to work with Team USA to help spread this message,” Kim said in a SKIMS statement. As shared on Instagram, the billionaire reality TV star enlisted the likes of footballer Alex Morgan, basketballer A’ja Wilson, and track Paralympian Scout Bassett, to model the range. From techy leggings, to tonal, minimalist sports bras, and boxer briefs, every piece within the collection has been stamped with the Olympic rings and US flag.

This link-up is about more than just Kim, though. It’s reflective of the astronomical rise of athleisure since the last Olympics and fashion’s increasing cross-industry pollination. Even Telfar, which is still a fairly niche New York label, was just last week announced as the official sponsor of the Liberian team. Both partnerships will be made available to the public, too, with the SKIMS Olympics capsule landing at some point in July – check the SKIMS website for drop details.