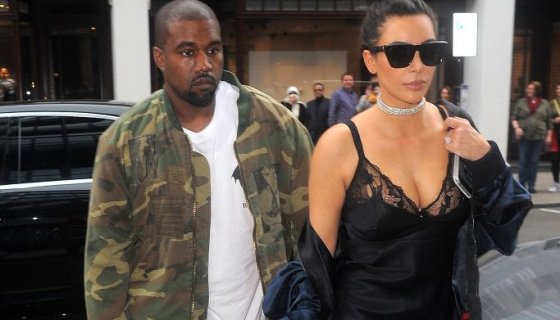 From afar, it would appear that has been suffering from a mental health crisis, making headlines with explosive tweets that range from his political aims to accusing his wife of stepping out. made a visit to the couple’s home in Wyoming and according to paparazzi photos, the encounter became emotional.

TMZ reports that Kardashian arrived in the town of Cody on Monday (July 27) and made a trip to a local Wendy’s for a bite to eat. The initial images of the pair looked to be a normal couple grabbing lunch but an image of Kardashian appearing to be crying has sparked other concerns.

The photos, which TMZ grabbed, seems to catch the pair in a heated discussion with West pounding his fist into his hand for emphasis while Kardashian stares off into the distance. One photo of the pair looks right into the pap’s camera, so they were aware that they were being photographed.

At any rate, the situation looks from the outside to be tense but without either of them addressing the moment, everything reported thus far is just speculation.