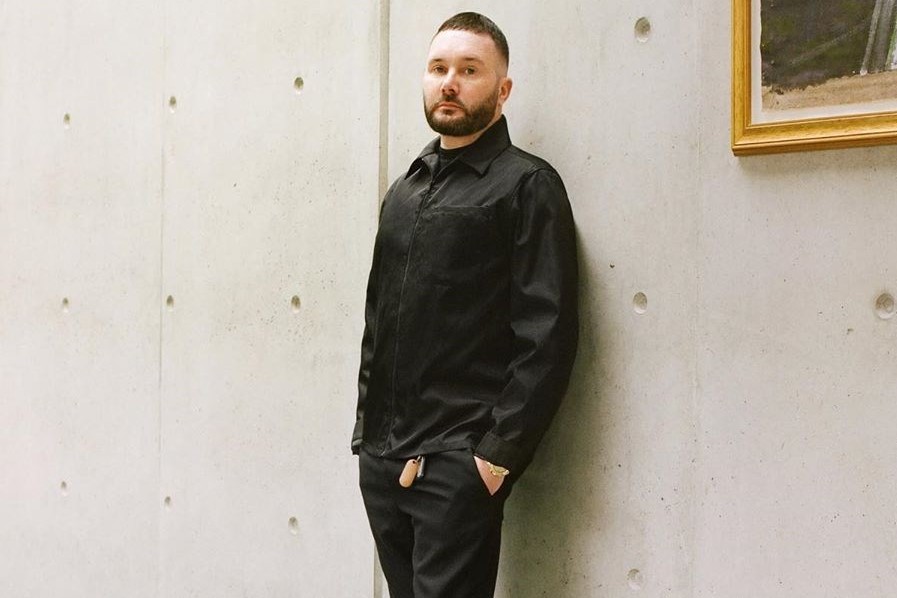 In a role previously occupied by the late, great, Karl Lagerfeld

Good morning fashion fans, we have some news. Kim Jones – formerly of Louis Vuitton men’s, currently of Dior… is taking up the role as artistic director of Fendi womenswear.

Jones will work in collaboration with designer Silvia Venturini Fendi, and his role will also encompass couture. The position was, of course, previously held by Karl Lagerfeld, who passed away in February last year.

“I would like to profoundly thank Monsieur Arnault @LVMH, Pietro Beccari, Serge Brunschwig and Silvia Venturini Fendi @silviaventurinifendi for this incredible opportunity. Working across two such prestigious houses is a true honour as a designer and to be able to join the house of @FENDI as well as continuing my work at @Dior Men’s is a huge privilege.”

“My warmest welcome to Kim, to whom I am bound by deep respect and friendship,” said Venturini Fendi, adding that she was “looking forward to (taking) the Fendi universe to the next level with him.”

Jones will present his first fashion show for Fendi for AW21 during Milan Fashion Week in February. In the meantime, watch a video for his latest collection – featuring artist Amoako Boafo – below.