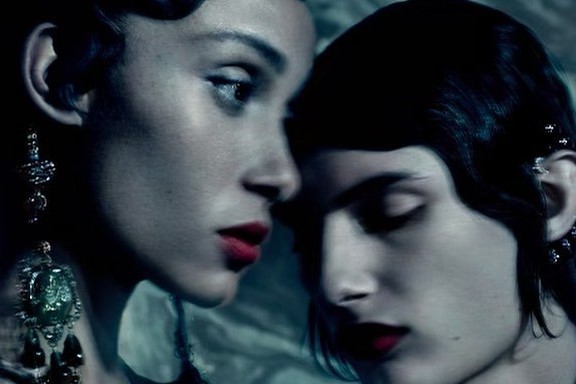 Just a few days after he dropped his latest collection for Dior, Kim Jones has given us a sneak peek of what’s to come at his inaugural Fendi show, which is set to take place in Paris on January 27.

Having joined the house as the brand’s womenswear artistic director earlier this year, Jones made the announcement of his first show via Instagram, by way of a moody art deco-styled photo of models Adwoa Aboah and Thatcher Thornton. In the post, the designer said: “Very excited to announce our first ever @fendi #FendiCouture Collection for Spring/Summer 2021 … during Paris Haute Couture Week.”

At Fendi, Jones has been working in collaboration with designer Silvia Venturini Fendi, in a role previously held by Karl Lagerfeld before he passed away last February. With his last cosmos-themed show for Dior branded a success – if endless celebrity Instagram posts are anything to go by – it’s safe to say we’re eager to see what he brings to the Italian house early next year.

Look back on Kim Jones’ AW21 Dior show above.