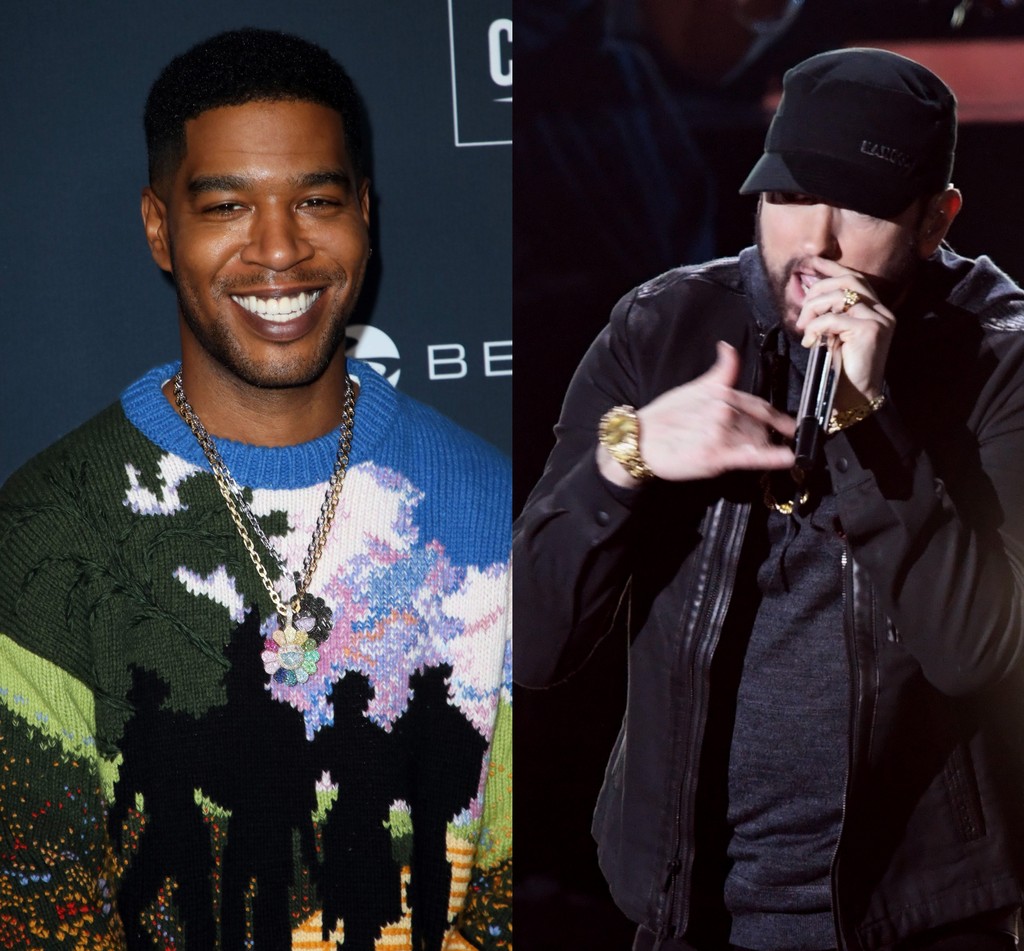 The song debuts on July 10.

Kid Cudi and Eminem are releasing a new single, “The Adventures of Moon Man and Slim Shady,” scheduled to drop this Friday (July 10).

Cudster’s daughter, Vada, announced the news in an adorable video posted to his Twitter account on Wednesday (July 8).

And now a word from Princess Vada the chosen… pic.twitter.com/xmgIMkUntz

Besides working with Eminem, Cudi collaborated with Kanye West on an upcoming Kids See Ghost animated series. Additionally, the Ohio native is gearing up to debut an animated Netflix series, Entergalactic, based off his upcoming concept album of the same name. Cudi will executive produce the series along with Kenya Barris.

The 36-year-old rapper and actor will also appear in the HBO mini-series, We Are Who We Are. The coming-of-age story centers around two teenagers living on an American military base in Italy.

Watch the trailer below.