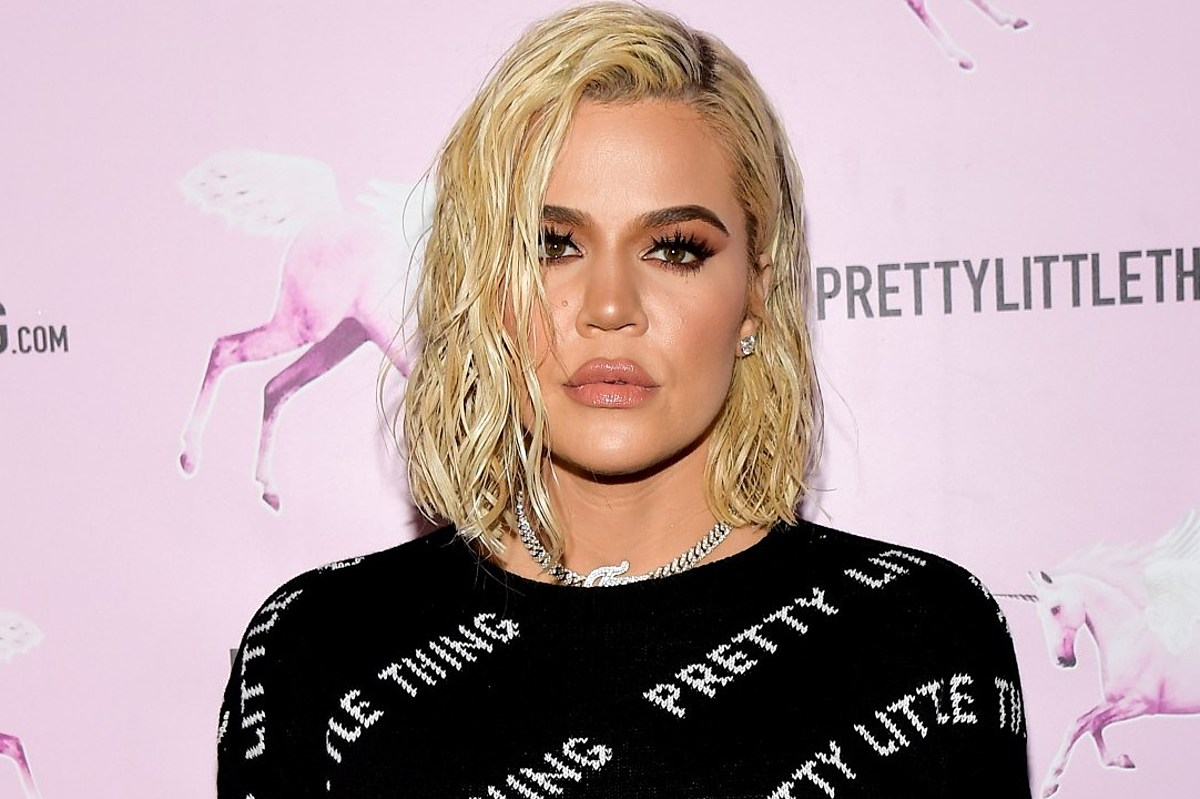 Khloe Kardashian responded to a fan's comment about her family's involvement in the 2020 presidential election.

On Wednesday (November 4), a fan tweeted their concerns. “Not being funny, but you [and] your family are huge influencers and I haven’t seen any of you try and push the vote," they wrote.

Khloe responded, "My family & I have encouraged the importance of voting, registering to vote and using your platforms. we have been posting for weeks/weeks where people can register. Where people can vote. We have made it super simplistic/easy. Please be fully informed before u make untrue claims," she concluded.

As for who each of the family members are voting for, they've kept their votes rather private. Earlier this month, Kourtney Kardashian, shared a selfie of her wearing "vote Kanye" merchandise and received backlash for it. Initially, Kim Kardashian-West endorsed her husband's candidacy, however, she has recently favorited tweets from candidates Joe Biden and Kamala Harris.