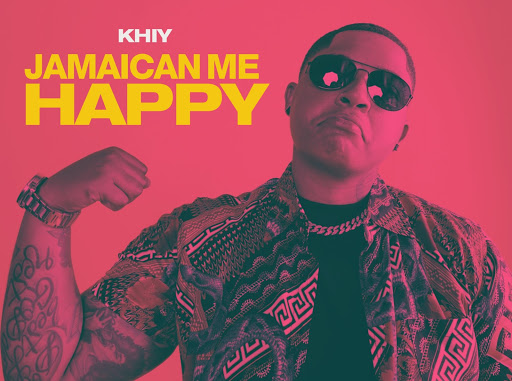 Atlanta, GA-based singer-songwriter Kiah Coleman, better known as Khiy, has just released her latest music video for her hit track, “Jamaican Me Happy.” Floating in a sea of happiness surrounded by her crew, Khiy is unveiling this flawless production to the world, alternating between soulful reggae vibes and soothing r&b tones. The skilled artist is beginning her fast rise to the top in such a tranquil and confident way that it cannot but inspire the many out there who would want to take a similar path.

Released via Muscle Jam Music, Khiy follows-up to the albums Mixed Feelings, Just The Beginning, and Just The Beginning Pt.II, with an exotic song paired with gorgeous visuals that clearly sets her apart from most of her peers in terms of sound, but also imagery.

Khiy began her career in music in 2018, and has since been restless developing her signature sound to stand where she is today, as a pioneer of genre-blending and crossing all sorts of urban sounds into her own.

On “Jamaican Me Happy,” she shares her love for the magical plant of Cannabis over a summer-filled soundtrack set to spark mass appreciation among fans of the genre and beyond, among all music lovers.