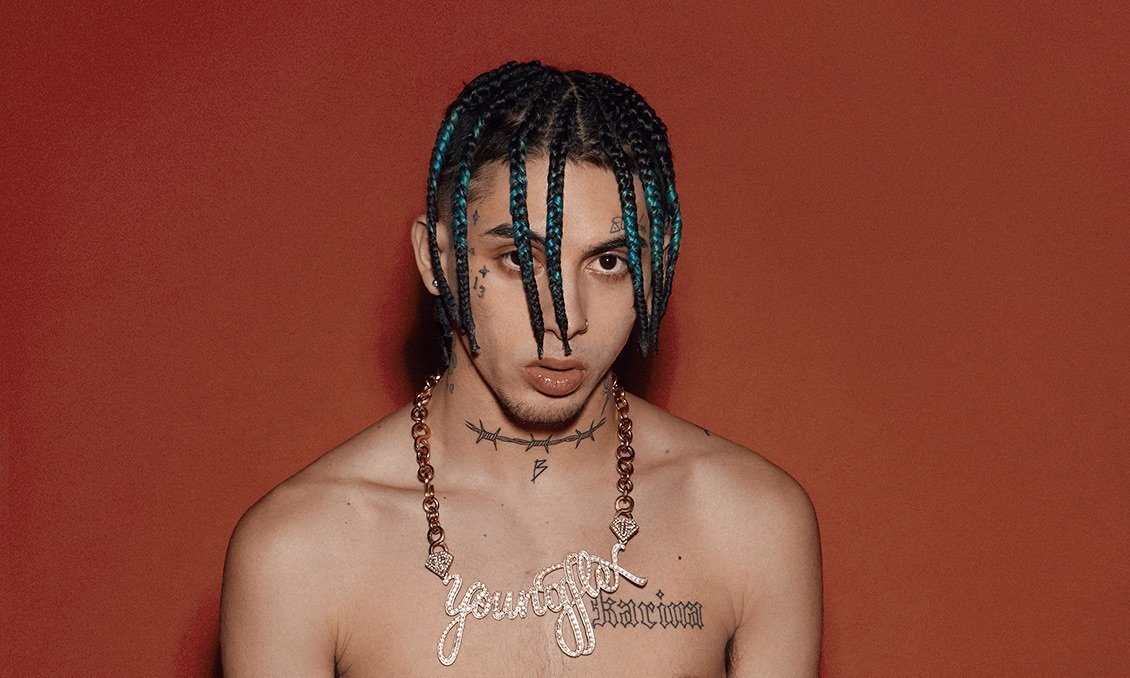 KHEA is one of the artists leading the burgeoning Latin trap scene in Argentina. The 20-year-old is most known for having Puerto Rican superstar Bad Bunny jump on the remix of his hit “Loca” with fellow Argentine traperos Duki and Cazzu. Since then, KHEA’s music videos have amassed millions of views. Another one of his collaborations gaining steam online is “Ella Dice” with Argentine pop princess TINI.

To build off the momentum of signing to Interscope Records earlier this year, he teamed up with Santos, the Dominican-American guitarist of Aventura, for “Ayer Me Llamó Mi Ex.” The Argentines are definitely keeping Latin trap interesting with KHEA’s refreshing blend of bachata music in the mix. The rapper spits about making up with his ex in the bedroom. He keeps things casual as Santos’ guitar glides across the track.

KHEA and Santos’ dreamy collaboration is brought to life in the music video for “Ayer Me Llamó Mi Ex.” The Argentine artist makes his way through the neighborhood streets on the way to his ex. They reunite for a hot-and-heavy encounter. KHEA later makes his escape as his ex’s boyfriend arrives home. Unfortunately, Santos doesn’t appear in the video.

Coming through with heat like “Ayer Me Llamó Mi Ex,” KHEA is one to watch. Santos made headlines earlier this year when he joined Aventura for the group’s sold-out reunion tour.