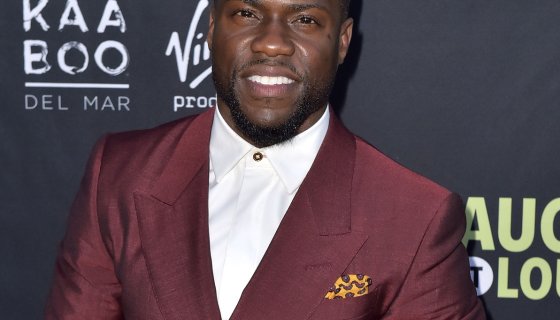 Y’all asked for the comeback, and he complied.

After seemingly years of retiring his microphone master skills, has once again revived his rap persona and the timing couldn’t be more perfect. The comedian who introduced his fan favorite Hip-Hop alter ego a few years back has taken the time from his quarantined schedule to give the fans what they asked for and dropped some “Real Rap Raw” bars for the heads.

Sitting in the comfort of his own home with his hoodie drapped over his head, Droppa warmed up the crowd with the age old “Uh!” to let everyone know it was about to get lit. After getting back into the rap groove, CD proceeded to drop his customary comic bars which tend to make no sense nor have a much content other than comedy.

“Droppa been gone which mean I been missed / But that don’t mean that Droppa ain’t pissed / F*ck it, bacon bits in my back pocket / Scrambled eggs, b*tch you better lock it / No grits, don’t want that sh*t / Came back like Hammer, too legit to quit / I ain’t done, you better not run / I just started, which means Imma give you some,”

What does that even mean?!

Still it was a pretty funny quick comeback that was much needed in these down times. Hopefully we’ll get more random freestyles throughout the quarantine. Maybe we’ll get lucky enough to get a quarantine battle between Chocolate Droppa and someone else.

Peep the return of Chocolate Droppa below and let us know if you need more “bars” to satisfy your sweet tooth.