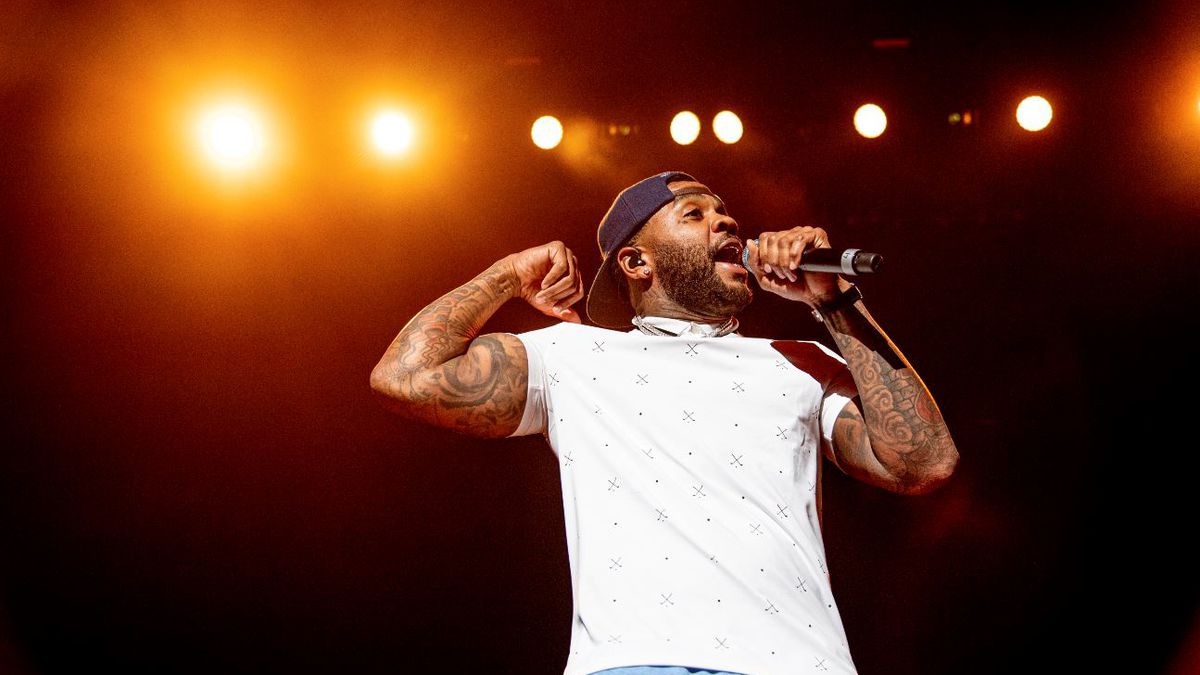 Following the release of “Only The Generals Pt. II,” the hip hop artist returns to the stage with another banger titled “Cartel Swag.”

The project talks about taking risks in life and being adventurous. He also appears talking about women and love.

The project “Cartel Swag” has accompanying original visuals featuring cigars and jewelry, where the artist show-offs his lavish life. Besides that, the music video also captures a few artistic shots, including close-up shots of cigars and his drinks and a few bird’s eye views of natural landscapes.

Kevin Gilyard, known as Kevin Gates, is a singer and an entrepreneur. His debut album “Islah,” which was released in 2016, flew to the sky, landing on the US Billboard 200 chart.

Be sure to check out the visuals below: