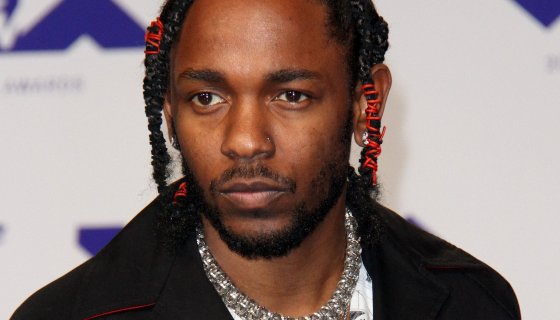 While the streets continue to mobilize throughout the world in the name of social equality one name had been noticeably quiet. This past weekend the MC everyone was waiting on finally appeared.

Several notable figures in Hip-Hop have stepped up and made it clear they stand with the people public statements denouncing racism. We have also seen the likes of J. Cole, Kanye West, Wale, Redman, Mysonne, Slick Rick, Lil Baby and Tsu Surf joined protests adding even more muscle to the public demonstrations. Recently was called out on social media for being surprisingly absent and it seems he might of heard some of the criticism.

As spotted on Hip Hop N More the pulled up to a protest in his hometown of Compton. Joined by DeMar DeRozan and Russell Westbrook. In what is estimated to be a gathering of over 1,000 people, the crowd walked peacefully throughout the streets of the famed city in southern Los Angeles County. Naturally his song “Alright” provided the perfect theme for each step throughout the march.

You can see footage from the Compton protest below.