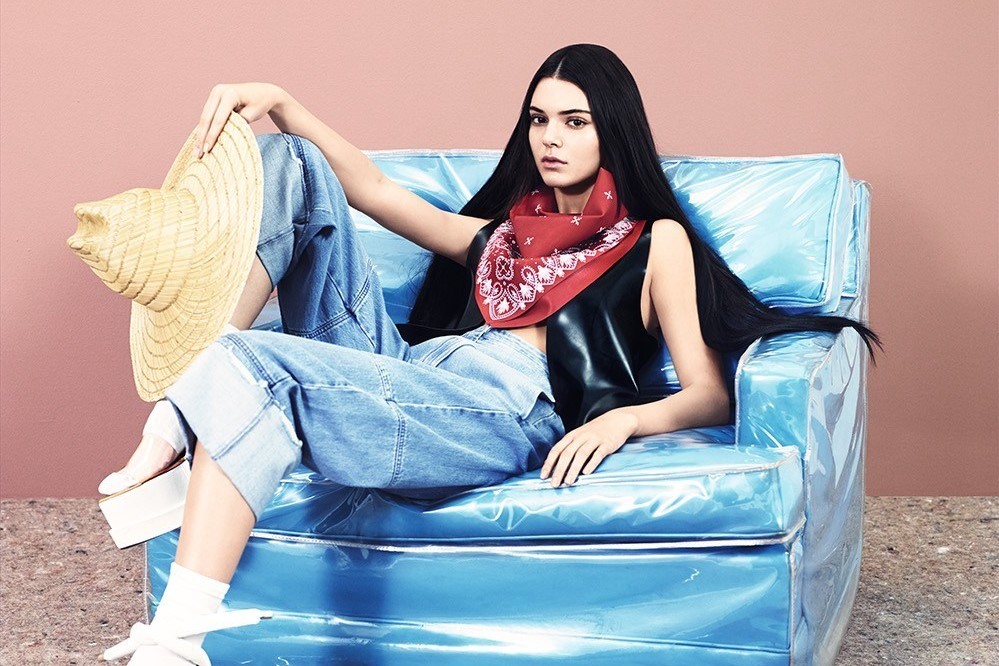 The highest-paid model in the world allegedly breached the terms of her contract, but a spokesperson for Jenner says the lawsuit is without merit

In 1990 Linda Evangelista joked that she and Christy Turlington didn’t wake up for less than $10,000 a day. 30 years on and it seems the supermodels of this decade won’t get out of bed even for a million dollars.

Kendall Jenner is being sued for $1.8 million in damages by Italian brand Liu Jo which has accused the model of breaching the terms of her contract. On Monday the fashion house filed documents at a New York court after Jenner allegedly didn’t show up to the second of two scheduled photoshoots for the company. It is now asking for $1.5 million – Jenner’s original fee – plus an additional 20 per cent service charge for a total of $1.8 million in damages.

In its lawsuit, Liu Jo claims that Jenner, who in 2018 was named the highest-paid model in the world, appeared in the first shoot in July 2019, for which she was paid $1.35 million. The second shoot was set to take place in London in March 2020 but was postponed after the pandemic prohibited her from traveling.

The documents allege that both parties agreed to reschedule the shoot until October 2020 but did not set a date and when Liu Jo attempted to confirm, proposing “multiple alternative dates and locations”, Jenner “repeatedly failed to provide Liu Jo with definitive responses to Liu Jo’s proposals, proposed no reasonable alternatives and ultimately turned down all of Liu Jo’s good-faith offers of compromise.”

Jenner allegedly eventually “ceased responding to Liu Jo” altogether. The brand claims that because of her “refusal to uphold her end of the bargain” it was forced to find replacement models and restructure its entire SS21 photoshoot at “great expense”.

In response to the lawsuit, a spokesperson for Jenner’s management company, The Society, told E! News that the “suit is without merit”. “The Society Management, on behalf of Ms. Kendall Jenner, has continually offered Liu Jo alternative dates and locations to fulfill an agreement that was forced to be delayed because of the coronavirus pandemic,” it reads. “Jenner has willingly offered to complete services honouring her commitments.”