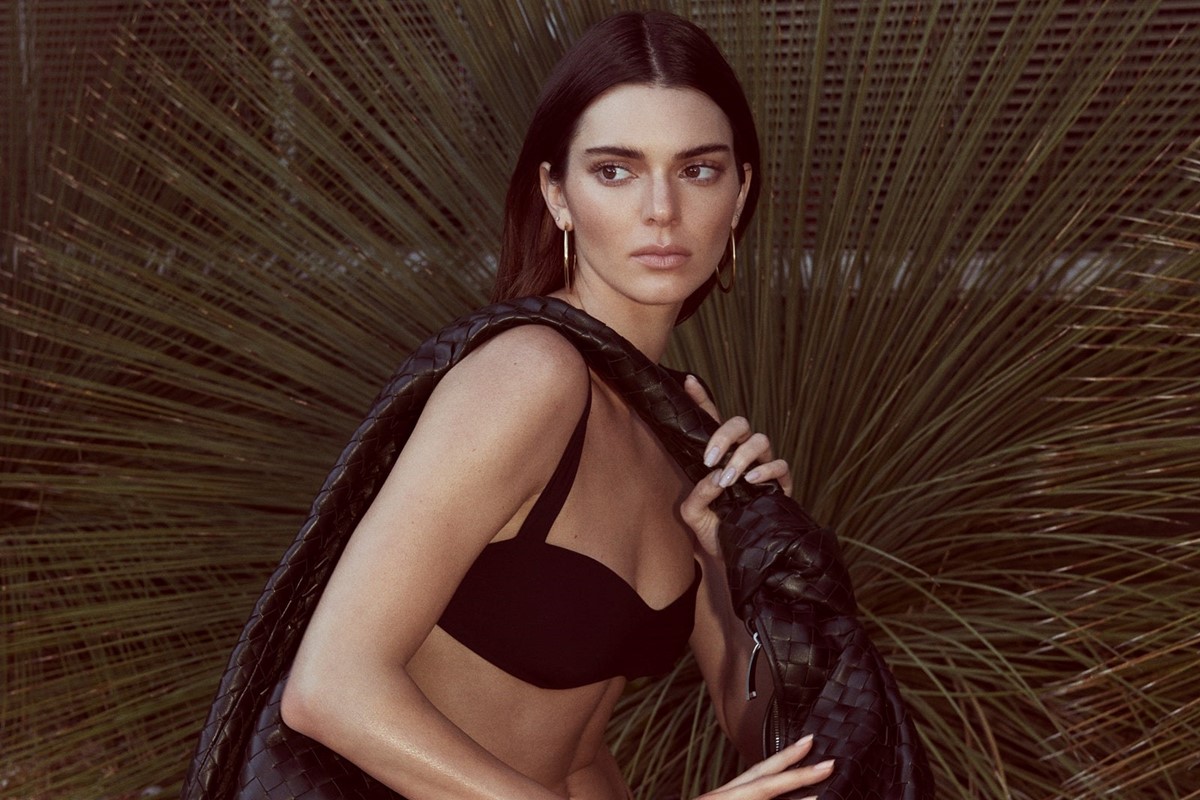 And now, we are all creative directors. Last week, Molly Mae was announced as the head of creative for an exploitative fast fashion behemoth, signing on the dotted line to the thunderclap applause of girl bosses everywhere. While critics were quick to snap at her Cartier anklets, bemoaning the Love Islander’s lack of experience with dreary office jargon and “emails”, others had more prescient concerns – namely the optics of celebrating a multi-million pound celebrity hire, while the company’s very own employees work in subhuman conditions for less than minimum pay.

Less than a week later, however, we are being reintroduced to Kendall Jenner – the alleged “highest paid model in the world” – and now, creative director of online fashion boutique FWRD. “The world looks at Kendall to lead the industry,” said chief brand officer, Raissa Gerona, explaining the not-so-unprecedented decision to appoint a celebrity to a “normal”, but no less covetable, position.

According to the company, Jenner will look after “the look and feel of the site, the curation of brands sold on the site, the monthly edits of must-have trends, styles, and looks, as well as marketing ideas, brand partnerships, and brand activations.” Unsurprisingly, the announcement left many pundits beleaguered at the state of the industry. And while we have yet to see the full extent of Jenner’s artistic vision – the model debuted the news with a photoshoot based in LA – because, to paraphrase, that’s where she lives.

In other controversial fashion news, Fenty ambassador Mik Zazon accused Boohoo of plagiarising her trademark ‘normalise normal bodies’ slogan. On a much more positive note, however, Prada partnered with Chicago artist Theaster Gates on an incubator for artists of colour, while Kourtney Kardashian bravely entered the next stage of hot goth girlfriend. Click the gallery below for the best of the rest.