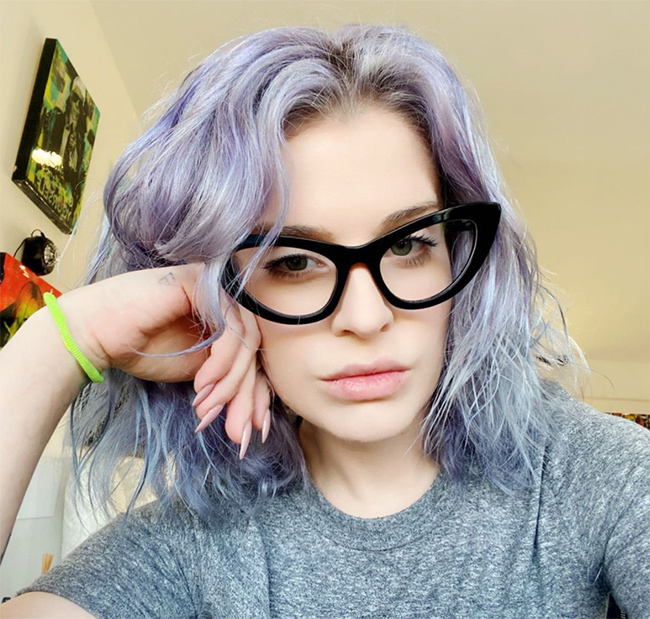 Kelly Osbourne gets honest candid about her recent relapse after four years of sobriety. The former “Osbournes” star revealed in April that she relapsed with alcohol. The star took to the latest episode of “Red Table Talk” to discuss her struggle with alcohol and drug addiction.

The daughter of rock legend Ozzy Osbourne said her latest impediment began when she convinced herself she could have only one drink.

The artist describes herself as a “closet drinker” and has previously had the power to stop.  The 36-year-old star said she knew she’d lost control when she saw the “disappointed” way her boyfriend, cinematographer Erik Bragg, looked at her.

The TV personality also revealed why she chose to come clean about her relapse in a video on her Instagram story before even telling her family.

She said, “I have to hold myself accountable for every single thing I do, and I think that’s why it was so important to me that I just came right out and said it.”