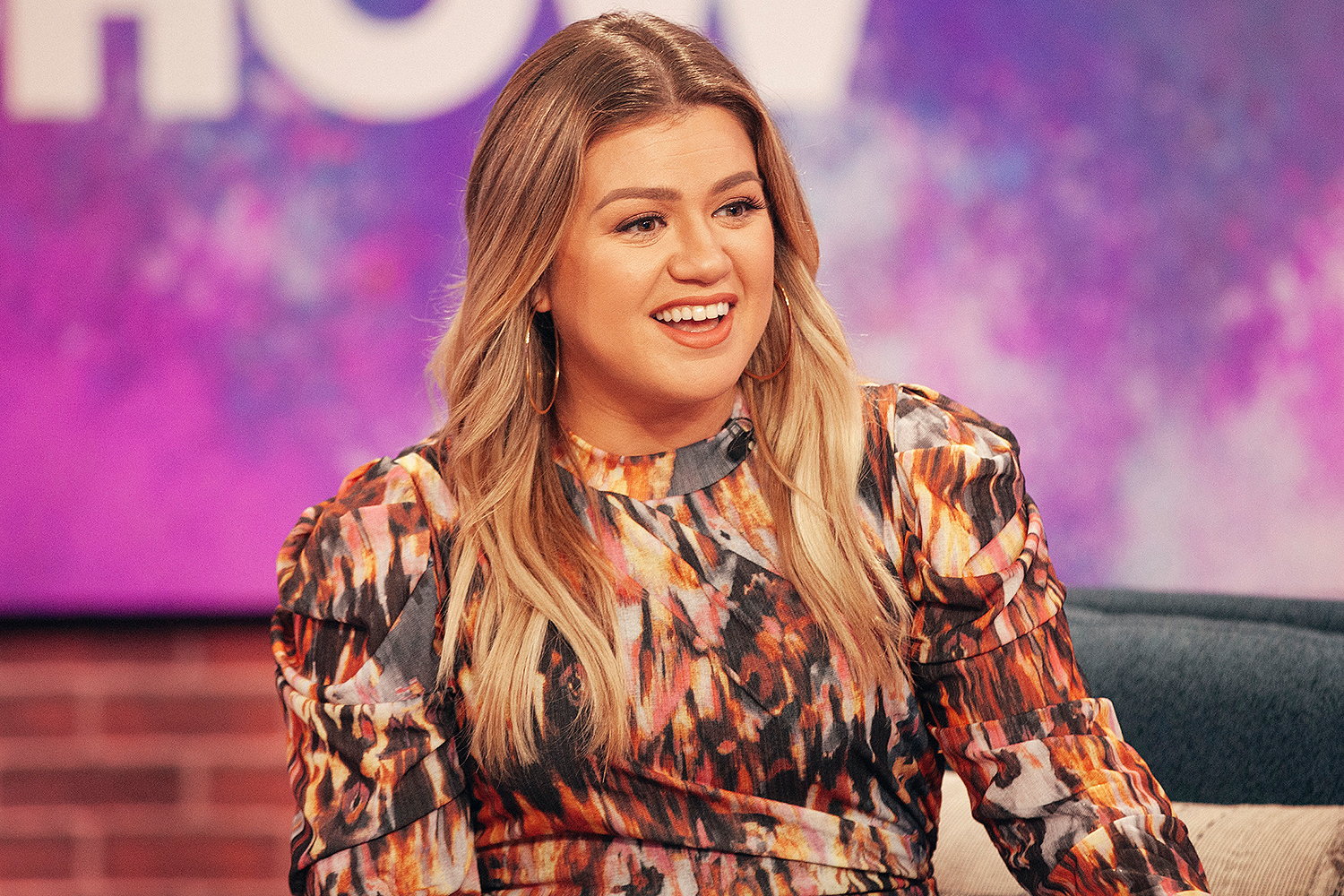 The “What Doesn’t Kill You Makes You Stronger” singer has recently revealed in the Voice show that Luis Fonsi and Daddy Yankee’s “Despacito” is the only song that makes her feel insecure about covering it.

Clarkson said to Fonsi: “I just realized something….You have the one song in history I’m afraid to cover” and she, later on, moved on disclosing that it is”Despacito.”

Kelly added that she loves singing in languages other than English, and she has actually done covers in foreign languages, but Fonsi’s song is something different.

“And it’s, like, the biggest song of all time. You’re kind of like, ‘You know what? I’m gonna leave that alone,” she added while heartily laughing.

While Fonsi replied, “Oh, come on, you have to cover it now!”

Well, Kelly was absolutely right about calling the song a massive one, as Fonsi and Bieber’s remix topped the Billboard Hot 100 for 16 weeks.