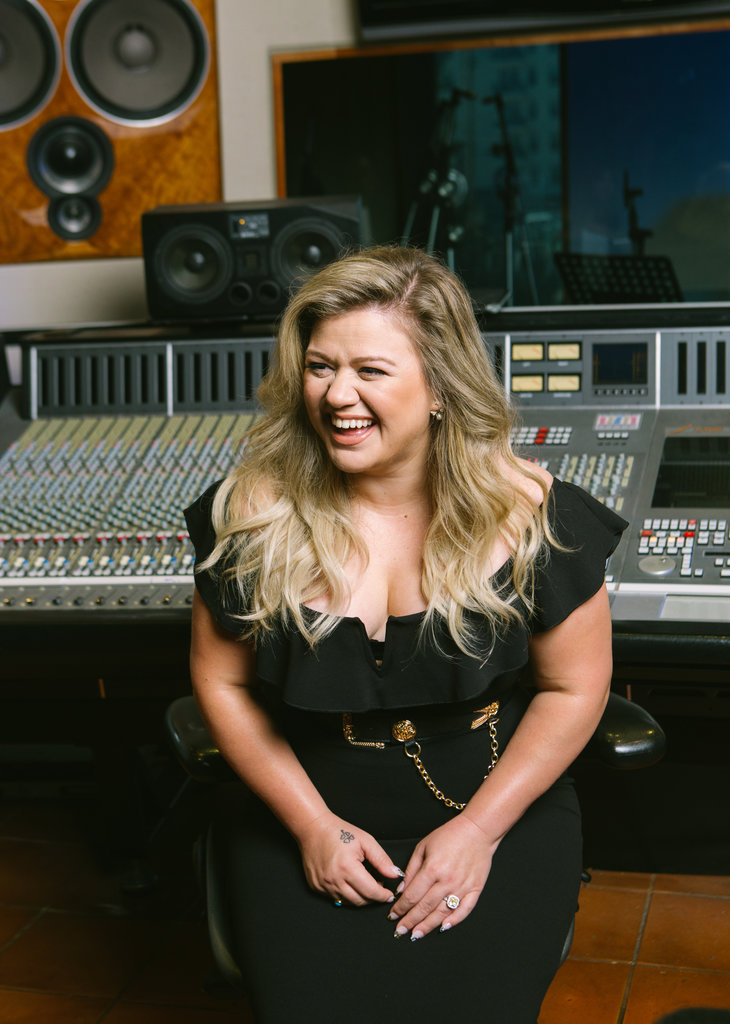 Kelly Clarkson’s cover of a Garth Brooks classic was a huge triumph for the country legend. Clarkson put on a captivating performance of Brooks’ “The Dance” during the Kennedy Center Honors that openly moved the crowds.

At one point, the camera secured a shot of  Brooks as he was seated next to his wife Trisha Yearwood with his eyes were closed. As he slowly shook his head, the audience was swept away by the moment.

Clarkson has an undeniable connection to the song and even told Brooks how it helped her cope with her divorce.