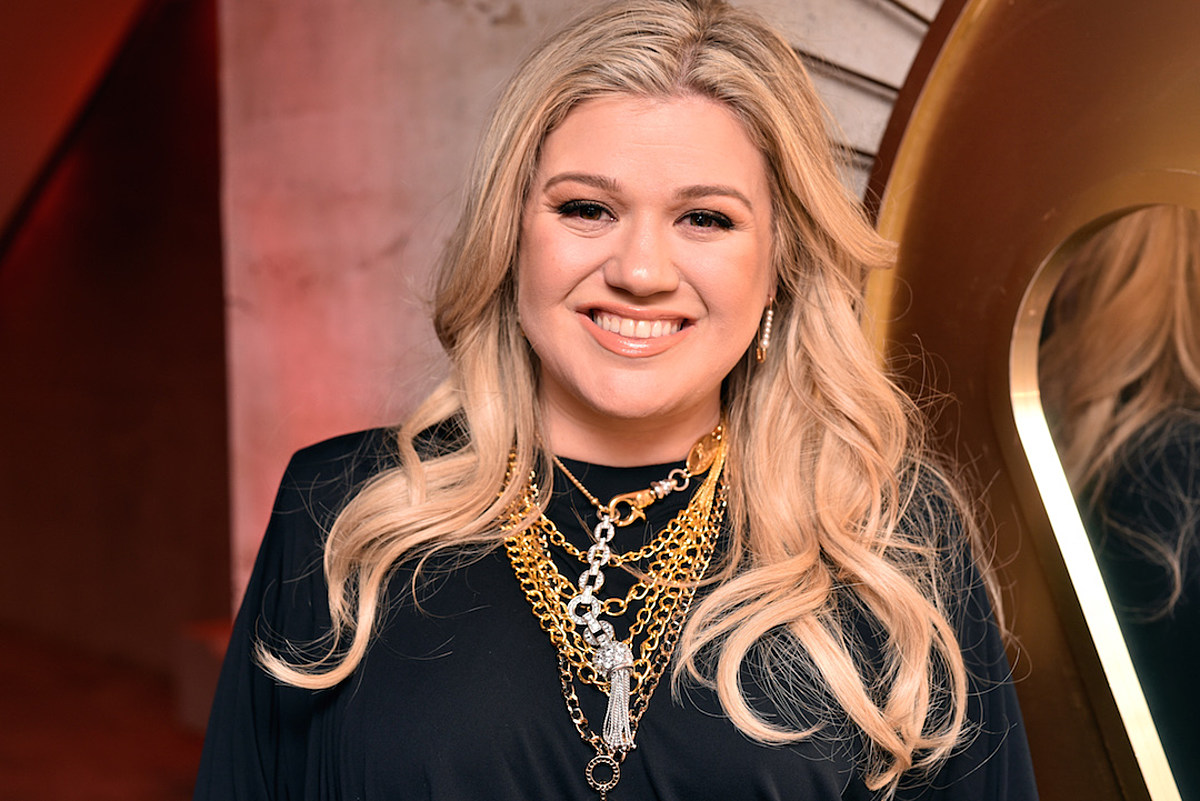 Kelly Clarkson has won primary custody of her two children, River, 6, and Remy, 4, that she shares with her ex, Brandon Blackstock.

The musician and talk show host plans to stay in Los Angeles with her kids while Blackstock plans to live primarily in his Montana home where the family quarantined together earlier this year, according to court documents obtained by ET.

"The level of conflict between the parents has increased," the documents read. "The parties have a difficult time co-parenting due to issues of trust between them."

“The Court finds that under the circumstances present in this case, the interest in providing stability and continuity for the minor children weighs in favor of Petitioner having primary custody," the court document read, referring to Clarkson.

"The court finds that the minor children are not now and have not been residents of Montana and that California is their home state,” the judge added.

Clarkson filed for divorce from Blackstock back in June after six years of marriage. Clarkson and Blackstock had initially requested joint legal and physical custody of their two children together. Blackstock has two older children from a previous relationship.