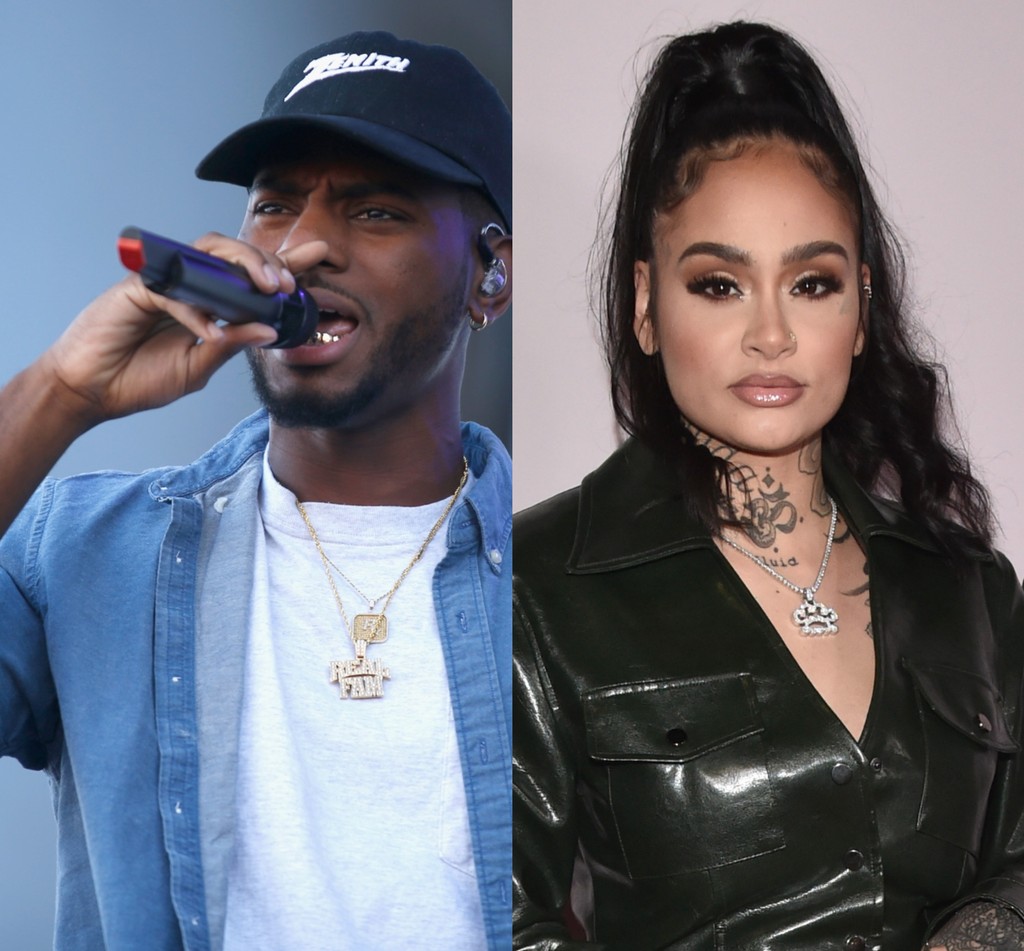 The duo play a couple in the music video.

The stunning visual, directed by Glenn Michael of Toronto’s Kid Studio, is a creative take on how a relationship can become your entire universe. Tyler and Kehlani cuddle up, kiss, and hold hand in the steamy visual, prompting some fans to question the chemistry between the two. They might look pretty cozy, but Kehlani and Tiller are just friends (Tiller welcomed a child with girlfriend Kendra Bailey last year).

Kehlani shared some close-up stills from the music video on Instagram along with a message thanking Tiller for being a “solid” friend. “To one of my dearest friends…matching tattoos, years worth of stories, nights of dying laughter and holding each other down in the roughest times…I’m so proud of you. Thank you for being solid.”

The post was deleted after fans in the comments continued to speculate if the two were an item. Kehlani shared a follow-up message on her Instagram Story explaining in part, “I post lengthy captions about all my friends. You would have to follow me to know that.”