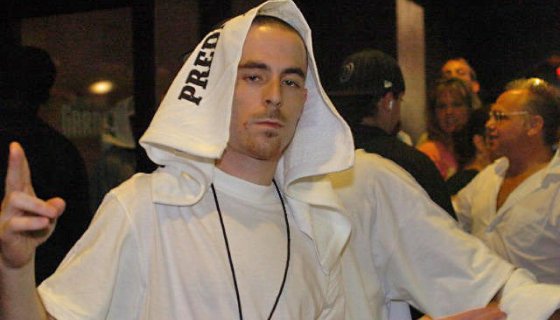 As the culture continues to try new things to keep us all entertained during this world health crisis, fans are blessed with some true sonic treats. One soundclash that Hip-Hop is salivating for looks like it will not happen.

As spotted on HipHopDX fans are asking for more beat battles as we continue to self-quarantine. So far we had , then we got Hit-Boy versus Boi-1da and even a songwriter’s face-off between Sean Garrett The Pen versus .

While discussing the recent live contests with Elliott Wilson on a recent installment of At Home With TIDAL ALC said he too is spectating as a fan. “I’m tuned in. I love a good skirmish. I love a good squabble,” he said. “It can be over anything, man. I like what’s going on. Obviously, it’s entertainment for us all to see everybody flexing like that. And it’s really a celebration at the end of the day. The showmanship is cool because that’s part of the art of battling. But really what’s being displayed is insane.”

In the spirit of competition, Wilson suggested that he should dual with Madlib and Alan made it clear he wouldn’t entertain the idea. “Madlib would absolutely destroy me. Are you crazy, man? I ain’t going up against that man.” he responded. “Madlib is like my idol. That’s my brother, too. He’s in another planet on his own. He’s his own genre.”

You can watch the exchange below. His newest collaborative effort with Conway The Machine LULU is fire too by the way.