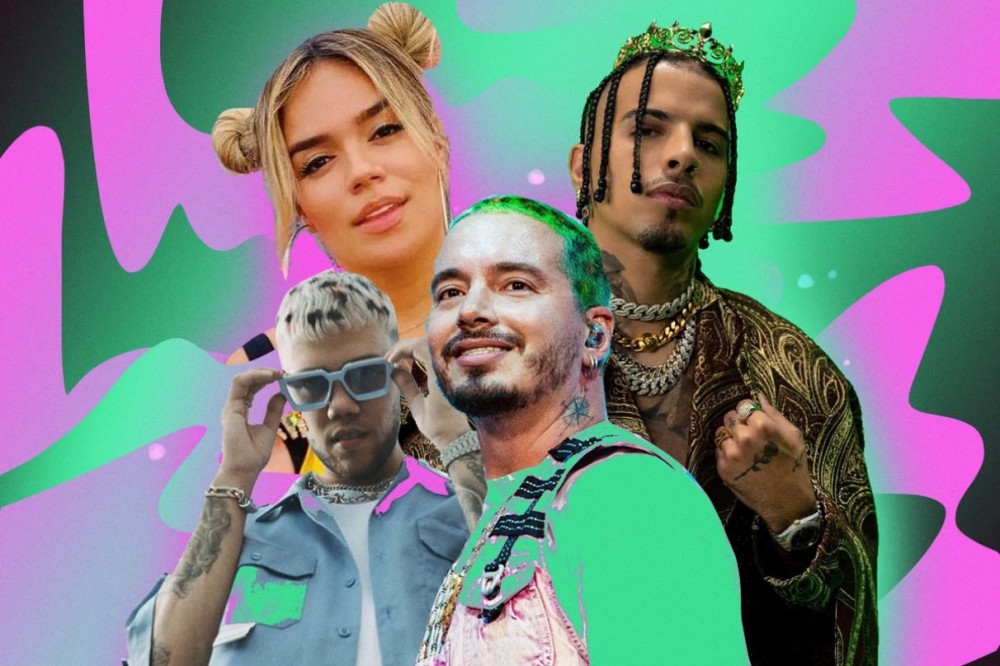 It’s good to be J Balvin these days. The Colombian reggaeton singer’s latest single “Ma’G” has hit over 10 million views on YouTube alone since weeks of its debut and he was recently nominated for a Grammy.

Now, Balvin is looking towards the neon signs of the Las Vegas strip. He announced late last week an entire music festival curated by him! On Monday (March 15), the performance lineup, personally selected by Balvin, was announced.

The massive three-day, three-night music festival will be held in Las Vegas September 16-19. NEON will take over day clubs, pool parties, and nightclubs all over the famed Vegas strip. A couple of the spots announced are the Day Club at Drai’s, the not yet opened Resorts World (scheduled opening Summer 2021) seated at the North end of the Las Vegas strip, and a secret location yet to be announced.

It is one of many music festivals coming to Las Vegas in the coming months. Among them are Electric Daisy Carnival (EDC) happening in May and Life is Beautiful that is taking place over the same weekend.

All the recent goings ons are just part of the bigger picture for Latin music. Balvin told PEOPLE about his Grammy nominated collaboration with Dua Lipa, Bad Bunny, and Tainy, “It was special to be able to celebrate with the people I love most. Anyone that knows me knows I have been Latino gang since day one. What makes me proud to be a Latin artist in 2021, though, is seeing how widespread our music has become in recent years. We’ve got the whole world listening now.”

Indeed they do. The entire lineup for NEON will be announced in the coming days. Fans may want to look into securing a package for the gigantic event. Details on pricing, deposits, and hotels can be found here.