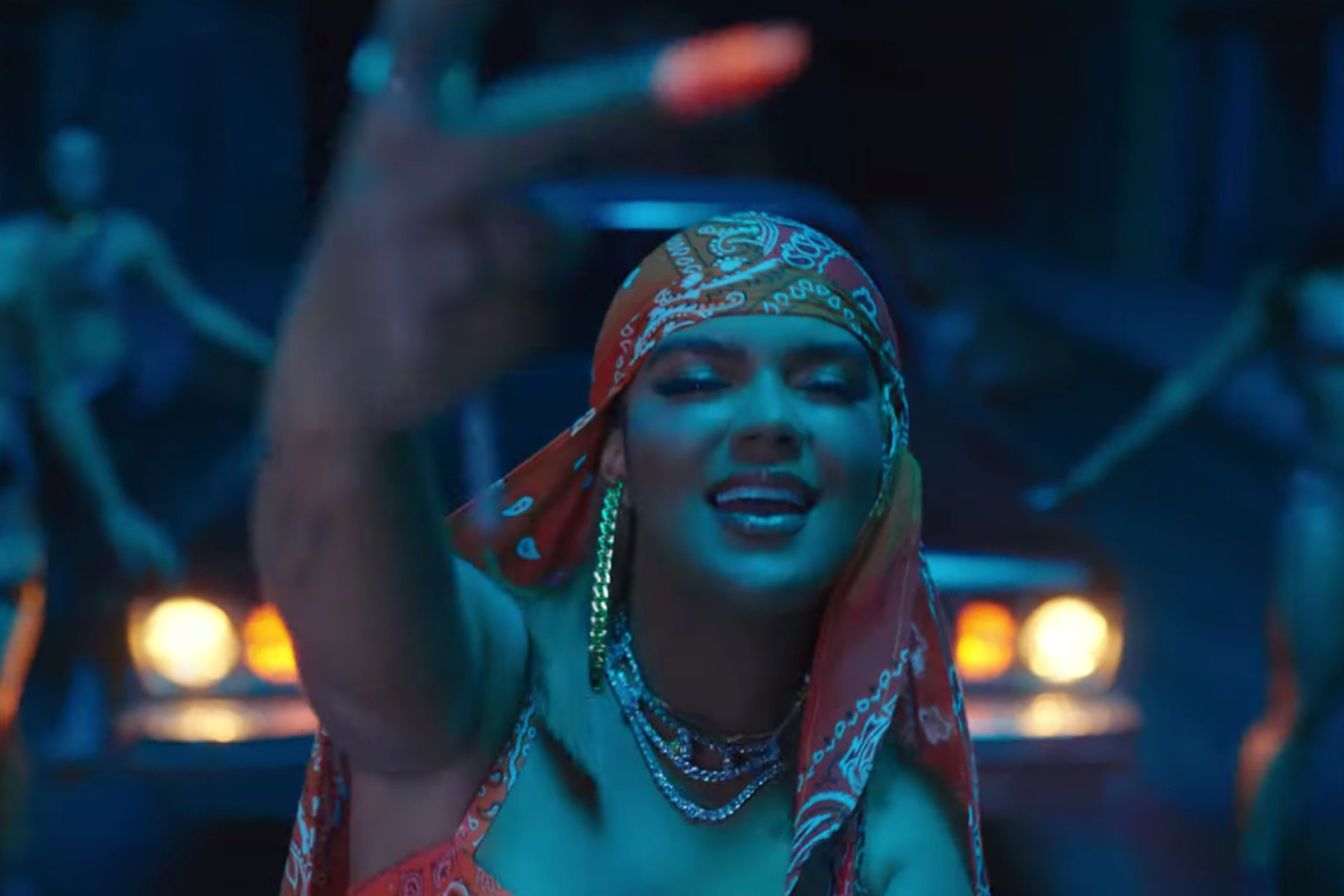 Karol G has released a new single, “Bichota,” with a glammed-out music video.

“‘Bichota’ is a celebration for all women and men who choose to be fearless and fabulous,” Karol G said in a statement. “We are all Bichotas in our own special way and I hope this song provides the strength to anyone who needs it to be you and be a boss!”

The single was written by Karol G and produced by her long-time collaborator, Ovy on the Drums. In the music video, created by award-winning director Colin Tilley and styled by Zerina Akers, the Latin pop star shows off her feminine force in a high-flying jet, on a horse, and in a neon-pink sports car.