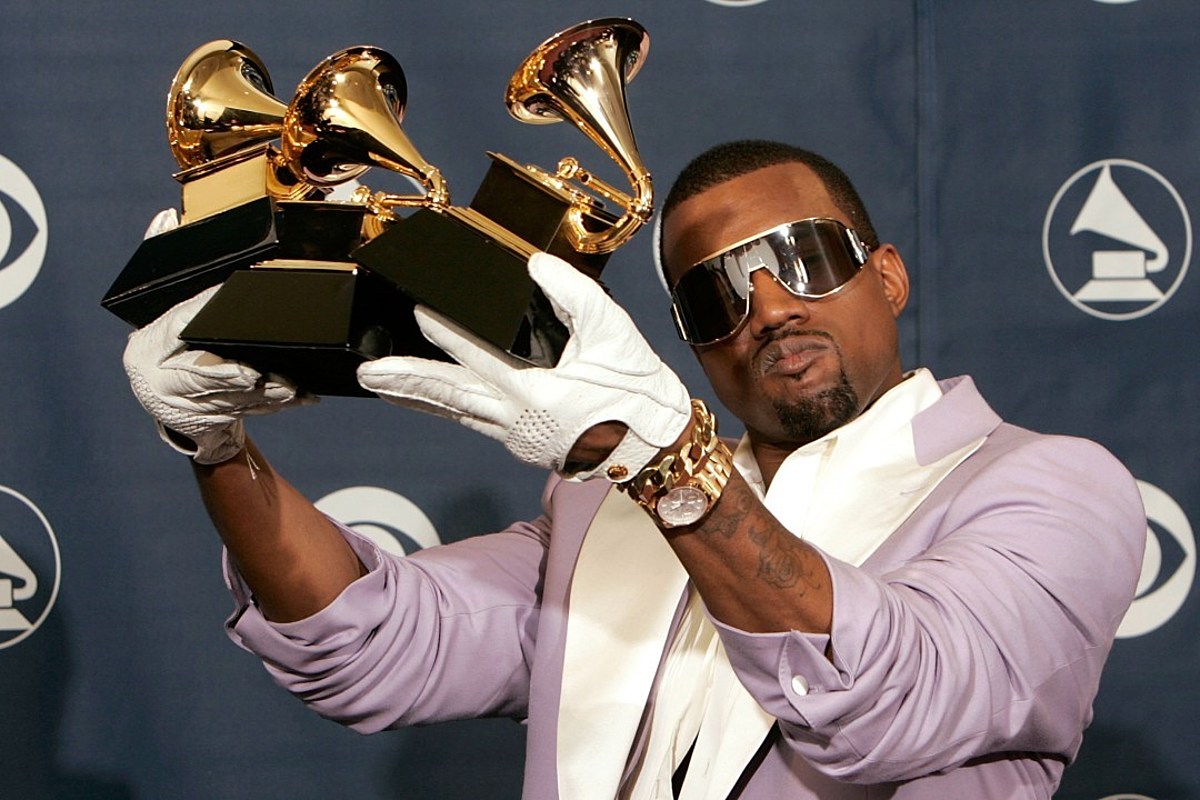 Kanye West won another Grammy Award which made fans wonder if he will urinate on this trophy.

On Sunday (March 14), the rapper won the 2021 Grammy for Best Contemporary Christian Album for Jesus Is King. The win was announced during the Grammy Premiere Ceremony which was live-streamed online prior to the televised event.

Although they were giving winners the option to accept their awards virtually, West was not virtually present. This marks West’s 22nd Grammy Award win and 70th nomination.

Social media quickly wondered why The Recording Academy voters would give West another Grammy after he urinated on one of his trophies last year. “Kanye pee’d on his Grammy and the Academy said, ‘Here take one more,'” one fan tweeted.

In September 2020, West went on one of his infamous Twitter rants, this instance concerned his record label. That day he reportedly sent out over 100 tweets, some of which have been since deleted. However, the video of him seemingly urinating on his Grammy trophy remains live.

“Trust me… I WON’T STOP,” he tweeted. The video clips shows someone, presumably West, wearing Yeezy shoes, peeing on the trophy in his bathroom.