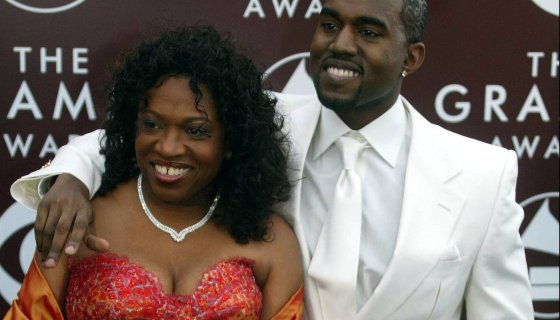 It seems that ‘s plans for his aren’t coming to fruition without a few problems after the city of Chicago halted renovation to the old crib.

According to the Chicago Tribune, has run into trouble with the city of Chicago while in the midst of renovating the South Side home he grew up in. The city issued a stop-work order in February after it said it found plaster had been removed without a building permit. This makes the second time that the city has filed a citation against the tan house located at 7815 S. South Shore Dr. after it reportedly landed in demolition court last year after the city claimed it had “dangerous and unsafe conditions.”

Work has since resumed on the property since the latest issue, the 1600-square-foot home changed hands several times, went into foreclosure, and languished, even as it was featured on an episode of Keeping up with the Kardashians. West’s company — Donda Services LLC — purchased it in late 2018, records show. Though West’s plans for the house are unclear, the Grammy-winning rapper lived in the house for about eight of his childhood years, according to his mother’s 2007 memoir, Raising Kanye: Life Lessons from the Mother of a Hip-Hop Superstar. West’s parents, Donda and Ray, divorced in 1980. Donda and Kanye West moved from Atlanta to Chicago shortly thereafter, when he was 3 years old.

In 2011, a camera crew followed Kanye West as he visited the home with as he showed off the vast yard, where he said his family kept a pen for their dog, Genius. The house — which was built around 1905, according to the Cook County assessor’s office — sits on a 7,000-square-foot lot. West praised the easy access to Rainbow Beach Park.

Reminisce with his first love letter to Chicago below.