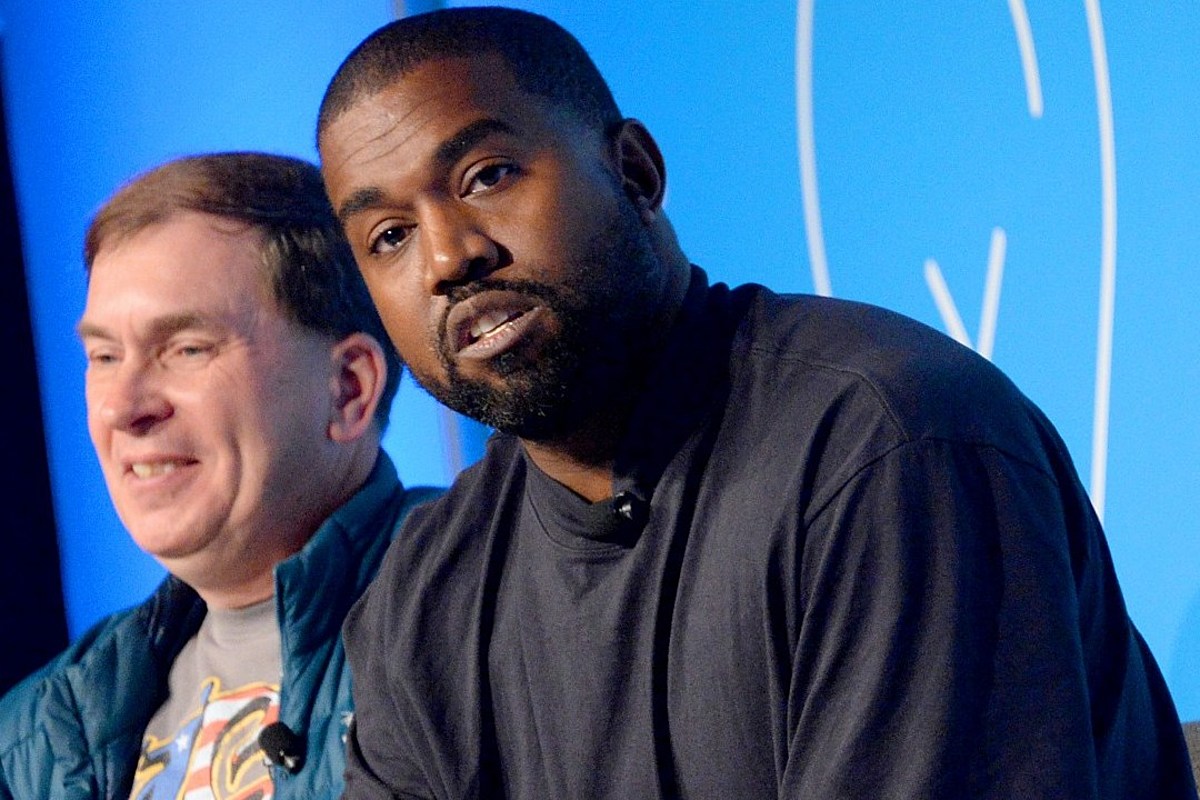 The new revelation came in a profile published by The New York Times on Wednesday (September 16).

The opening paragraph in the feature said that if elected president, he plans to "bring back prayer in schools, give more government support to religious groups and has even asked his campaign staff to refrain from 'fornicating' outside of marriage, according to people aiding his candidacy."

"I’m here to serve," he continued. "Even as a Gemini, I feel the energy in the room. I read body language, I read this energy, and I hurt. I hurt for the country, I hurt not just Black people, but all people of America. And I hurt for all people of the world."

Although he is running as an independent candidate under the "birthday party," his political ideas are more Republican-oriented. He also brought in a Republican-leaning firm, the Atlas Strategy Group.

Because he has entered the presidential election late, he will not be on ballots in some states including Wisconsin, Illinois, Ohio, West Virginia and Montana.