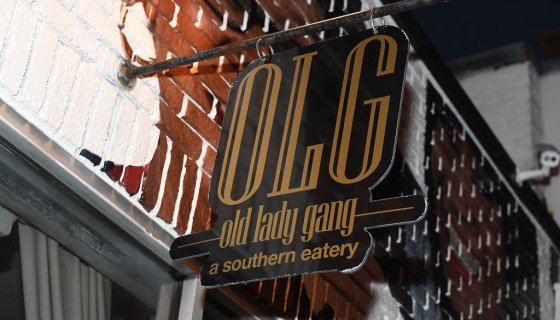 A shooting that took place at the restaurant owned by star has left three people injured. The incident occurred at the Old Lady Gang eatery in East Point, Ga. and only one of the victims was thought to be the intended target.

Local news outlet 11 Alive reports that on Friday (Feb. 14), a man walked into the Old Lady Gang establishment and opened fire, striking one man and two other suspects whose genders were not released. Police say that the male victim was most likely the intended target while the other two victims were bystanders. None of their injuries are reported to be life-threatening.

Burruss, who operates Old Lady Gang with her husband, Todd Tucker, and the East Point location is the second in the local restaurant chain.

Police are still attempting to locate the gunman who remains at large.