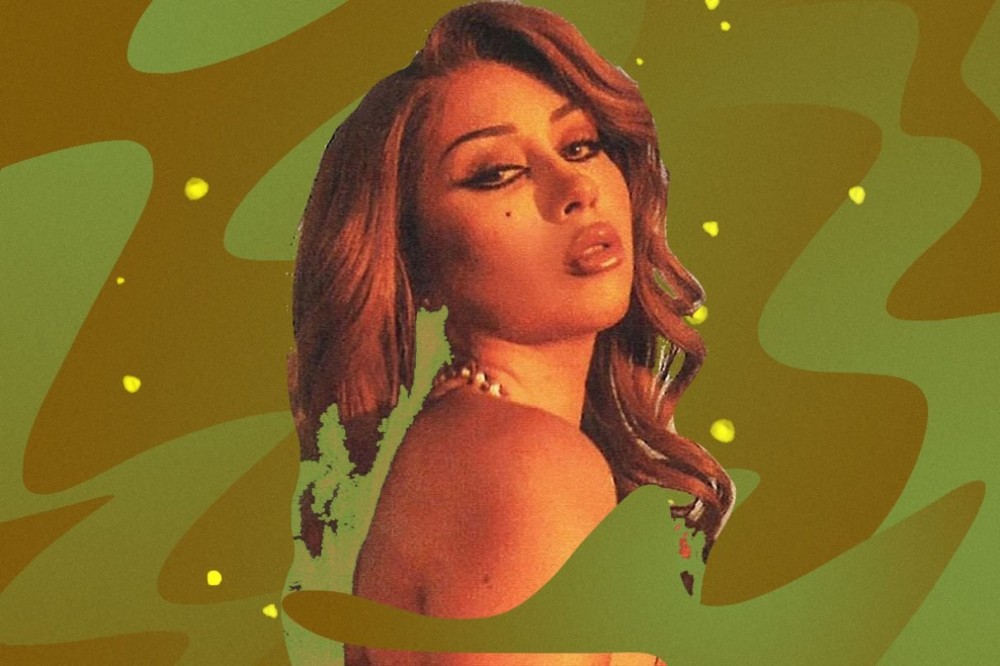 Over the weekend the Colombian-American artist confided to Twitter fans an anecdote that connects strongly to anarchist principles. Working as a cashier before she was famous, she’d intentionally not ring up certain items for customers she felt “needed it.”

when i was a cashier i used to purposefully not ring a lot of items every day to people who needed it. it means nothing to the corporation & everything to that family. if u see someone shoplifting food, mind ur business or help pay

Radical egalitarianism—equality of wealth and power—is a part of a genuine anarchist belief system. And one of the means of achieving an anarchist society is direct action, which is what Kali Uchis was doing with her deliberately chosen shopper freebies. There’s a pro-socialist aspect to this too; giving regular folks free stuff from a presumably giant and very rich corporation is a form of wealth redistribution.

Many of the singer’s followers tweeted in support, some offering their own stories:

as a barista i’m always giving away drinks to people whose cards decline or end up being short on cash. it’s just coffee sis, starbucks makes enough money already.

Walmart literally got a button for cashiers to type in a custom price (for items w missing barcodes) and lemme just say I maaayyyy or may not have utilized tf out that mf cuz ion like seeing moms counting out wrinkled singles for store brand baby formula, I just don't 🤷🏽‍♀️

The one time I had this happen was for that. I was so poor at the time, I legit cried when I got outside the store. Cashier had just saved me enough for a weeks' worth of food and had no idea.

But a few others pointed to the obvious: If they’re caught in the act, they may be fired. And for so many living paycheck-to-paycheck, that’s a risk they cannot take.

This is nice but I couldn’t do that. I’m struggling too and can’t afford to lose my job. Especially when it’s hard to come by jobs right now. I will pay for someone’s balance if it’s a few dollars or wave them off if they are short a dollar or less but I can’t risk my well being

The takeaway here, really, is to help others whenever you can. Donate to grassroots organizations that help those in need. Pay forward groceries next time you’ve got extra cash. Or, like in the scenario Kali Uchis presents, where you see someone stealing food or other basic necessities, do your part by not doing anything at all.