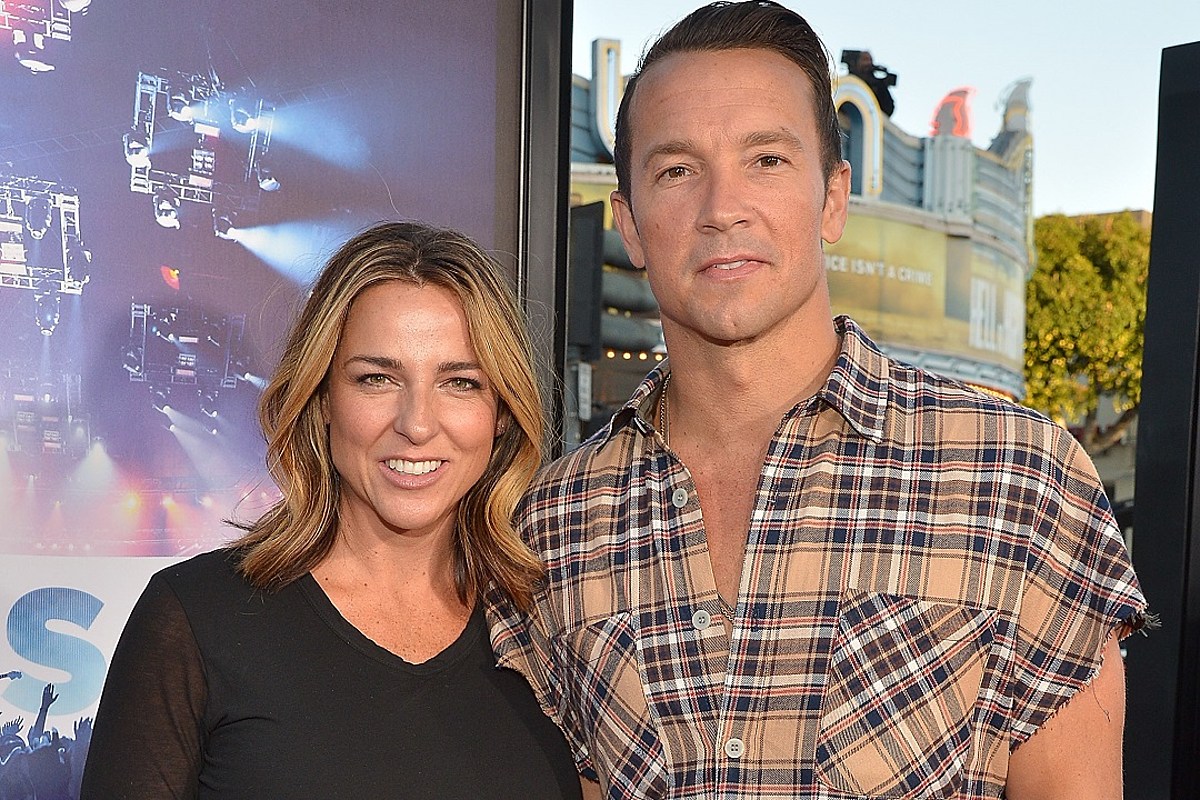 Welcome to PopCrush's Daily Break! Here's a breakdown of today's hottest pop culture and lifestyle stories as heard on PopCrush Nights, airing across the country. Check out why Carl Lentz was fired, Al Roker's cancer diagnosis and more, below.

Justin Bieber’s Ex-Pastor Carl Lentz Reveals Why He Was Fired: 'I Was Unfaithful in My Marriage'

It seems Justin Bieber’s ex-pastor and Hillsong Church mentor is in hot water: Only one day after the church announced his firing, Carl Lentz revealed he was let go due to infidelity in his marriage. The church’s formal announcement said that it was because of "leadership issues and breaches of trust, plus a recent revelation of moral failures." Lentz said he is working on rebuilding his relationships with his children and wife, but this isn’t the first relationship that Lentz has had issues with: he had a huge falling out with Justin back in 2018. (via TMZ)

In the HBO Max revival of Roald Dahl’s The Witches, the Grand High Witch has a “split hand,” opposed to claws for fingernails like it is said in the book. Anne Hathaway, who plays the Grand High Witch, issued an apology on social media after many criticized the depiction for perpetuating harmful depictions and stigmas for children with limb differences. “I particularly want to say I’m sorry to kids with limb differences: now that I know better I promise I’ll do better. And I owe a special apology to everyone who loves you as fiercely as I love my own kids: I’m sorry I let your family down," she said on Instagram. It’s great to see a classic book come to life in a new adaptation, but it is also important to learn every day and be aware of harmful actions and words. (via Just Jared)

Woman Busts Cheating Boyfriend After Spotting Clue in His Selfie

We've heard about frying eggs on the sidewalk when it’s hot outside, but we've never heard of anyone trying to cook chicken in a hot spring! On August 7, Yellowstone rangers received reports that a man was trying to get to Shoshone Geyser Basin with his friends so they could cook some chicken. The man had pots as well as two whole raw chickens. He ended up being banned from Yellowstone because according to the park rules, you are not allowed to go off path near the thermal features, and food in the thermal areas are prohibited. He will have to pay two separate fines and is blacklisted for two full years. (via New York Post)

"I’ll be home for Christmas" has a brand new meaning for Lori Laughlin this year. The Bureau of Prisons said Loughlin’s official release date is Sunday, December 27, 2020. Since that's a weekend, she'll likely have to be released on the last preceding weekday, which is Friday, December 25—and since that's a holiday, she may get lucky and be released just in time Christmas Eve. (via TMZ)

As the beloved TODAY Show host and meteorologist battles prostate cancer, his family has asked for prayers.