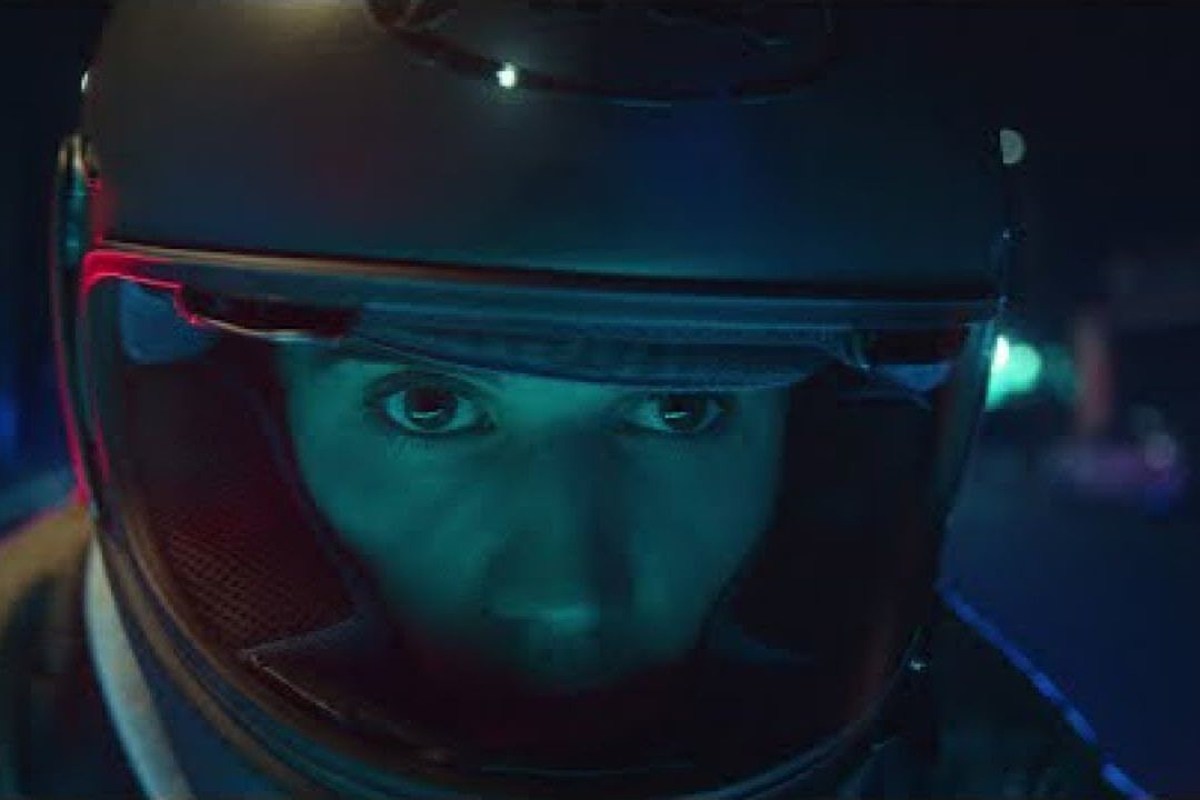 Justin Bieber‘s new song and music video for “Hold On” are nothing short of breathtaking.

On Friday (March 5), the “Anyone” hitmaker released the first single since the announcement of his sixth studio album, Justice. The song itself is a departure from his previous releases with a hybrid of pop and electronic production elements.

The music video begins with Bieber driving a motorcycle, being chased by the police. Once the authorities finally caught up to him, an officer shot him. Bieber manages to drive away before the video took viewers back to a time before the chase took place.

Viewers witness Bieber in a relationship with a woman. The scene cuts to a doctor’s office where she is given heartbreaking test results before flashing to him waiting in a hospital. We then see Bieber at home in his garage, spray painting a plastic toy water gun to make it look like a legitimate gun. He then visits a bank where he hands a bank teller a note that reads, “I don’t wanna hurt anybody but I will if I have to.”

We’re led to believe he is doing this for his wife’s medical bills as he sings the lyrics “I need you to hold on / Heaven is a place not too far away.”

The teller gives him the money but before he leaves, she presses the emergency panic button. The chase is on and Bieber makes it to the hospital where we see his bald and extremely ill love in bed. He runs to her bed to hug her while the police follow him into the room when the video concludes.

Watch the music video, below.

Bieber spoke about the new direction that his music will take with his next album. “In a time when there’s so much wrong with this broken planet we all crave healing and justice for humanity,” he explained. “In creating this album my goal is to make music that will provide comfort, to make songs that people can relate to and connect to so they feel less alone.”

Learn the full Justin Bieber “Hold On” lyrics, below.

[Pre-Chorus]
Painting stars up on your ceiling cause you
Wish that you could find some feeling, yeah, ya
You know you can call me if you need someone

Most Covered Songs of All Time