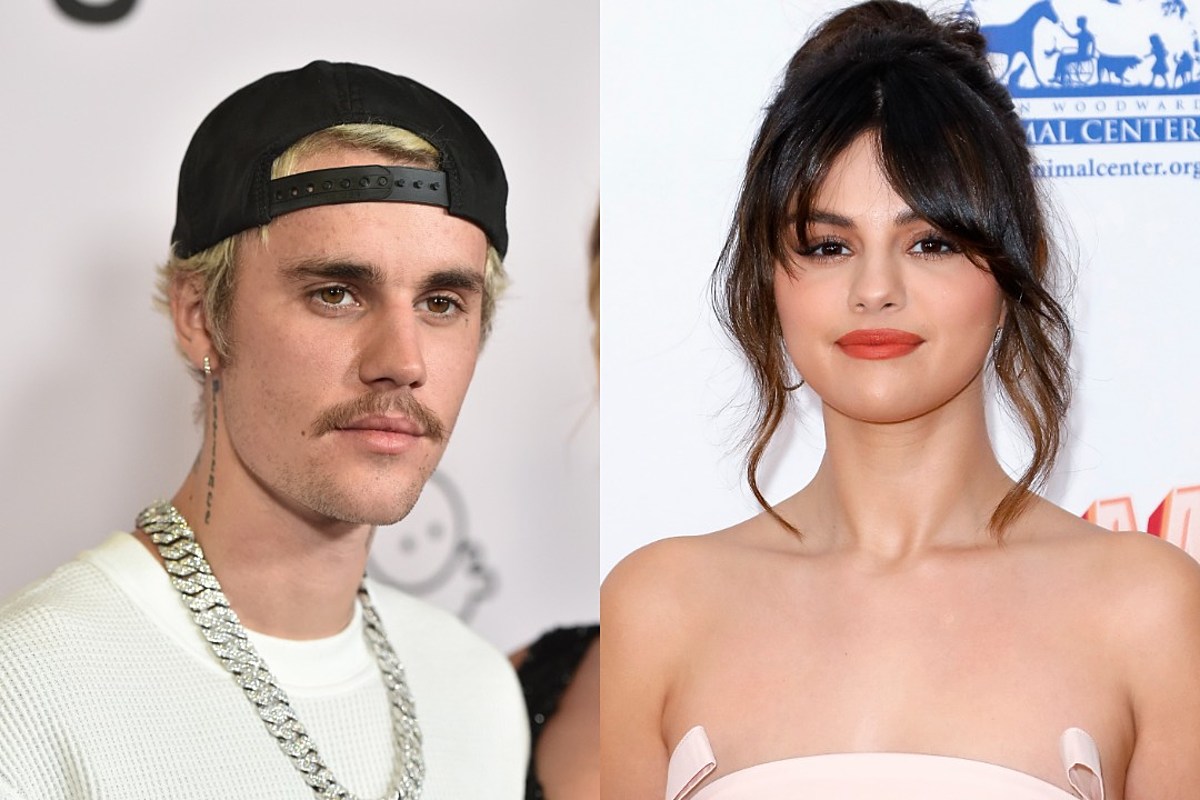 The video premiered at midnight on Friday (September 4). Khaled's new single features both Drake and Bieber. The comedic music video was created by Director X. It begins with Khaled hassling and nagging Drake via Snapchat videos to be featured in his next music video.

"I don't know what to say, it's every waking moment that I'm alive," Drizzy says. "This guy is off his rocker. Every 5 seconds on my phone (he's) asking me for something."

Bieber wakes up in a bed surrounded by sleeping women and begins lipsyncing Drake's lyrics. He makes his way around the funky mansion with a security guard trailing behind him.

Bieber's manager, Scooter Braun, even makes a cameo and has a lyric that refers to both Braun and Gomez.

"You would probably think my manager was Scooter Braun / But my manager with 20 hoes in Buddakan," Bieber sings along to Drake's rap. "Aye, look, Ariana, Selena my Visa / It can take as many charges as it needs to my girl."

Watch the music video, below.

Bieber and Gomez dated on and off from December 2010 through early 2018. In November 2014, while on a break from Gomez, Bieber was first linked to his now-wife, Hailey Bieber.

While some social media users praised the trio for the music video, most of the response was negative. Numerous fans questioned if Bieber was using his ex to "stay relevant" and why the lyric was needed in the first place.

See the fan reactions, below.