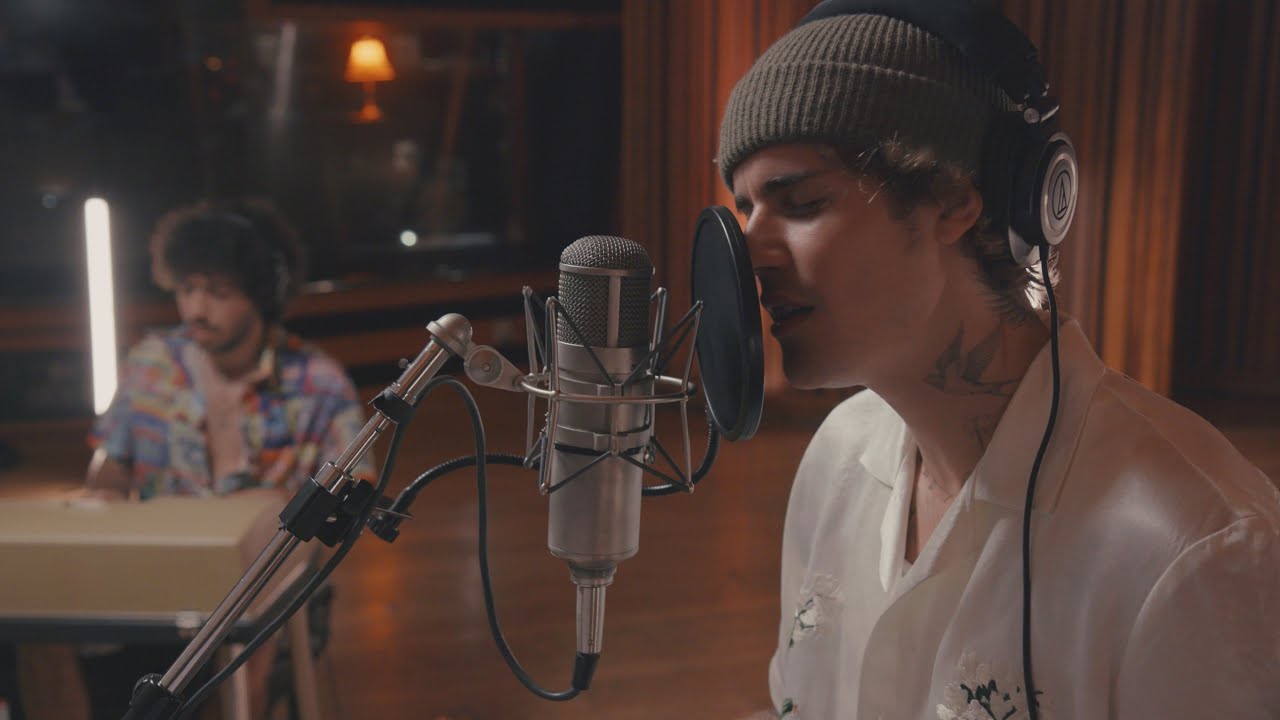 The hitmaker behind “Lonely” has recently visited the California State prison and threw an emotional performance in front of inmates.

Justin was accompanied by his wife, Haily Bieber, and a pastor, and his performance featured three of his songs, including “Lonely.” His audience, which was all-male prisoners, were enjoying Justin’s vocals while sitting on a bench.

In “Lonely,” Justin talks about the hardships that come with fame; in the song, he also talks about how his road was also full of challenges.

Justin later described the performance as a “life-changing experience.”