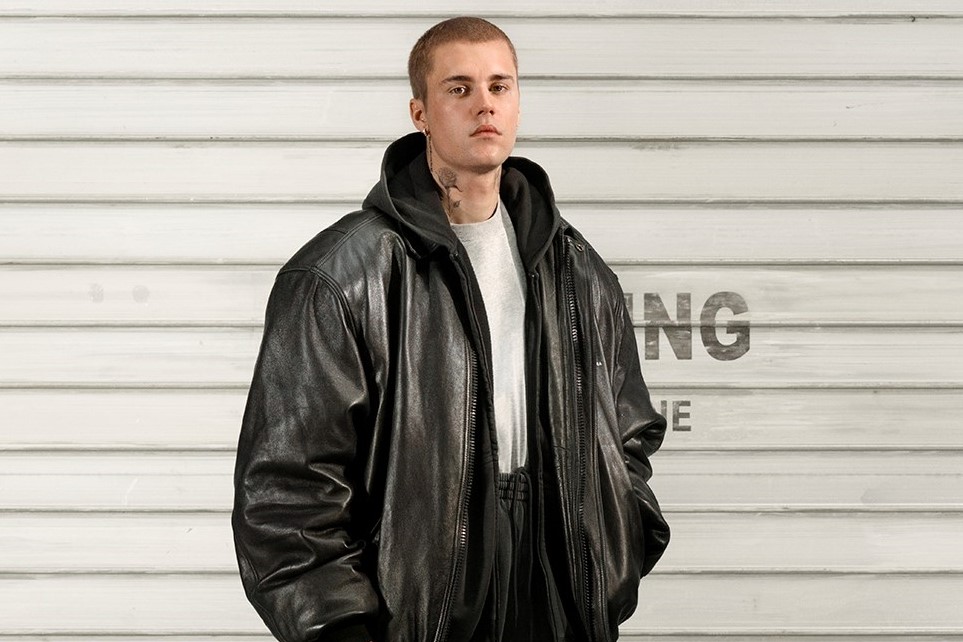 Given Demna Gvasalia isn’t really one for a celeb-fronted campaign and, as of the last few seasons, he’s been diving into the world of deepfakes and clones, there’s always a bit of a double-take moment when he actually does ask someone mega high profile to step in front of the camera. Cut to us, this afternoon, scrolling through Instagram, when who should appear wearing a full Balenciaga look, in a post shared on Balenciaga’s official account, but Justin Bieber himself. Could it be? A quick email and it was confirmed. Do not adjust your set: yes, it really is him.

Wearing an oversized leather jacket, hoodie, and track pants, with Gvasalia’s updated take on the house’s classic Neo bag clutched in his hands, the singer’s look is finished with a new sneaker silhouette DIY Runner Sneakers. As part of brand’s latest campaign, Biebs stars alongside Isabelle Huppert, who, if you’ve had your eyes on the red carpet coverage coming out of Cannes the last couple of weeks, you’ll know killed it in an all-black Balenciaga ensemble complete with knife-point boots and huge sunglasses recently.

Joining Huppert and Bieber are a bunch of house faves, including longtime muse, model and artist Eliza Douglas. The campaign is lensed by American art photographer Katy Grannan, who’s known for her stark but intimate portraiture.

Bieber and Huppert follow in the footsteps of Cardi B, as some of the only stars to feature front and centre at Balenciaga. In September 2020, the “WAP” icon was plastered across billboards in Paris as part of the house’s AW20 campaign. Gvasalia has long been obsessed with celebrity, however. In 2018, he enlisted an IRL press photo agency to take pap-style shots of models ducking in and out of the Paris boutique, as they shielded their faces with bags, coats, hoods, and basically whatever else they could get their hands on.

Take a look through the campaign above and revisit the designer’s AW21 Haute Couture debut in the gallery below.