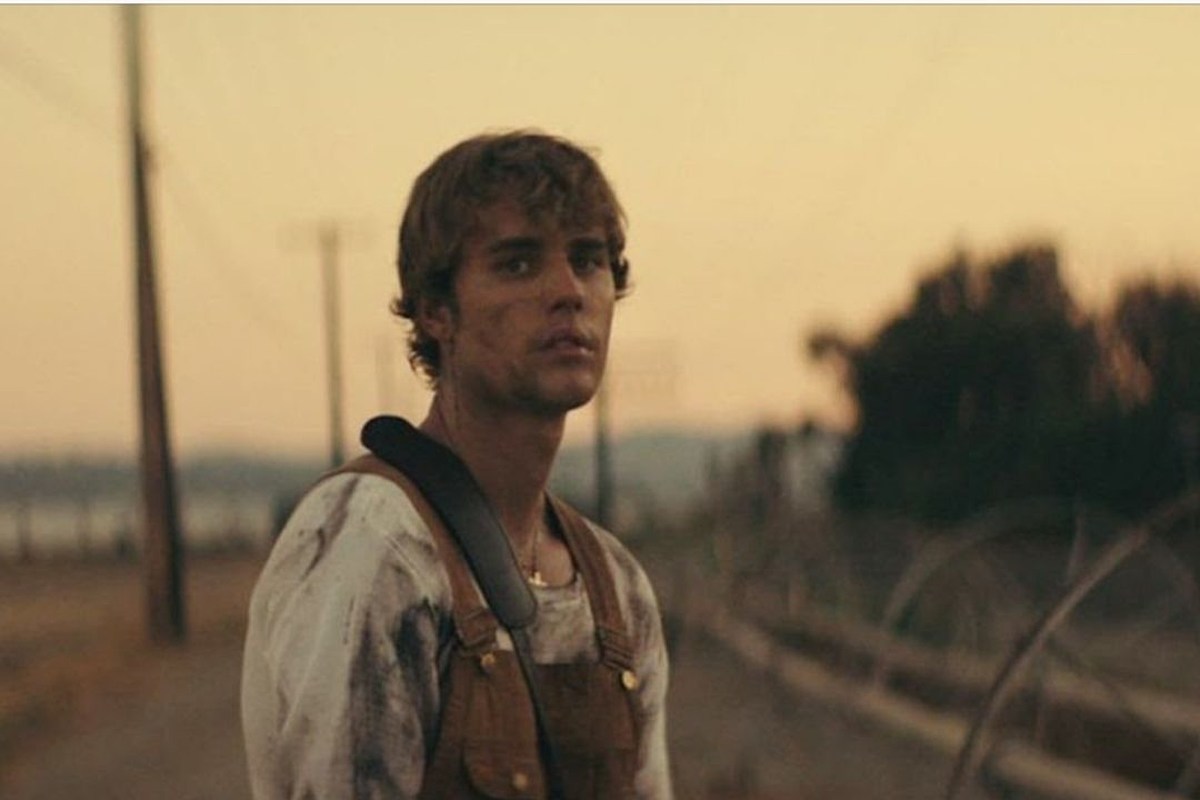 Justin Bieber and Chance The Rapper have teamed up for their heavenly collaboration with “HOLY.”

The Biebs and the "Hot Shower" rapper are set to release the single and music video at midnight EST on Friday (September 18). The description of the new "movie" reads, “The new era has begun for Justin Bieber with his first single HOLY featuring Chance the Rapper. So much more to come.”

Watch the teaser, below.

Bieber is seen in the teaser as a construction worker while Chance is seen singing along. Actors Ryan Destiny and Wilmer Valderrama also co-star in the video.

Watch the music video as it becomes available, below.

Bieber seemingly teased the lyrics to the song in a series of tweets to Chance. “They say we’re too young / The pimps and the players say don’t go crushin' / Wise men say fools rush in / But I don’t know.”

Learn the full Justin Bieber and Chance The Rapper "HOLY" lyrics as it becomes available, below.