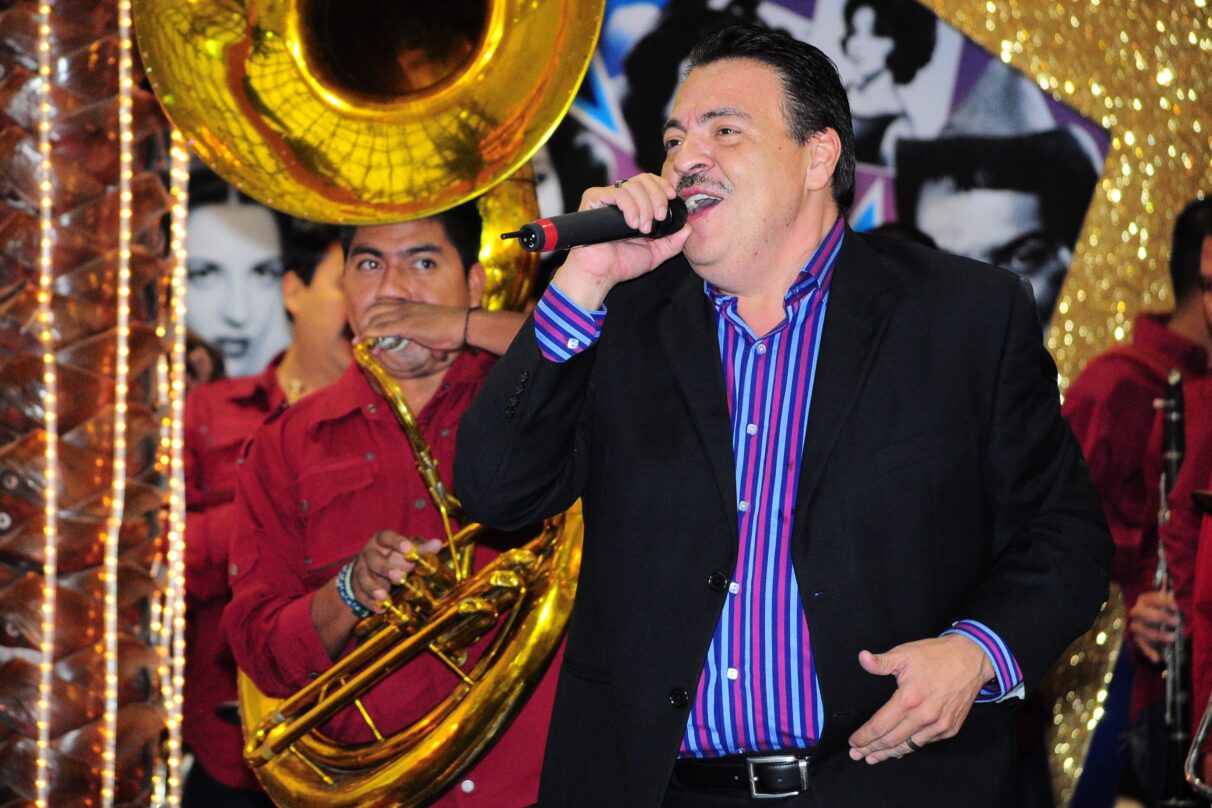 For some people, corridos tumbados are an eclectic way to revamp an old genre by blending hip-hop and trap music with your typical Mexican regional corridos sound; others, however, are publicly offended by the idea. We’re talking about norteño and banda artist Julio Preciado, who has more negative sentiments to share towards the subgenre.

“They get angry because the truth is that I don’t see them contributing anything to our great genre, which is regional Mexican music, the true music of the people and of the people,” Preciado told Despierta América in Spanish, during a press conference about the singer’s upcoming reunion show with Banda El Recodo. “And I think that selling cochinda [filth] to our children, to the people who are growing up, really makes me very angry. But, if that’s what they want to do, then go ahead.”

Corridos tumbados is a subgenre of corridos, and Mexican regional music in general, often tied to Mexican rapper and singer-songwriter Natanael Cano, who is an apparent reference of the modern genre. One of the reasons is because he even named his 2019 album Corridos Tumbados, pushing for the subgenre’s visibility. “Corridos tumbados is regional Mexican like the one you, or, I don’t know, your parents used to listen to; but with a younger seasoning, a younger regional Mexican,” he previously explained to Infobae in Spanish.

However, this concept never sat well with Preciado, who has previously talked against Cano’s idea – going as far as singling out the artist by name. Others such as Mexican regional music great Pepe Aguilar have also publicly disagreed with the emerging subgenre, in this case calling it “sh*tty.”

Not everyone that’s from the regional Mexican genre is against corridos tumbados, though. In 2020, Cano was joined by Alejandro Fernández on a remix for “Amor Tumbado,” proving that there are established Mexican regional music artists that are willing to embrace the new subgenre and partake in it.

We haven’t heard a new comment from Cano yet, but we’re on the lookout for it.