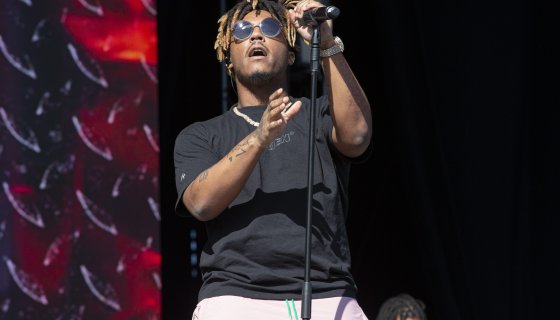 It’s been a seven months since the untimely death of and with his Legends Never Die album having dropped posthumously, it’s only right visuals in support of the project continue to release to keep his memory alive.

For his latest visuals to “Wishing Well,” Juice has his likeness computer generated for an animated video that sees WRLD go through the real life motions even as a cartoon in an imaginary world. Rest in power, homie.

Back in the A, Future continues to churn out new videos in support of his latest project, High Off Life and with his clip to “Ridin Strikers” flosses all kinds of cars from luxury whips to everyday hooptie’s. With all them mouths to feed this man might never stop grinding.

Check out the rest of today’s drops including work from Jackboy, Big K.R.I.T., and more.

LOCKSMITH & NOHOKAI – “NOTHING MORE I CAN SAY”