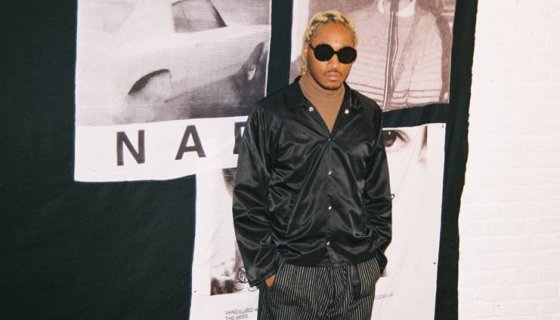 Just a week and change ago  when a judge ruled that the “March Madness” rapper wouldn’t be punished for requesting his child support payments be lowered, but the victory lap was short lived as Future went and caught himself in L in a different ruling.

Bossip is reporting that Future’s attempt to have his baby mama Eliza Reign cough up money for publicly speaking about their life and his man region fell short as the judge decided he didn’t have sufficient standing to make his case.

A federal judge April 21 ruled to dismiss Future’s bid to force Eliza Reign to pay him money damages in his defamation case against her, BOSSIP has learned.

Judge Cecilia Altonaga also threw out Future’s legal claims that he needed an immediate injunction to stop Reign from talking about him, as well as his claims that she portrayed him in a false light and intentionally inflicted emotional distress upon him, according to court papers obtained by BOSSIP.

But the judge did give Future some room for his claims as she upheld his allegations of libel including invasion of privacy and his claim that she used him to make a name for herself. Reign will have to defend herself of those claims in future court proceedings.

But until that day comes Future will have to deal with this latest ruling and whether or not to file an amended legal complaint if he wants the judge to reconsider.