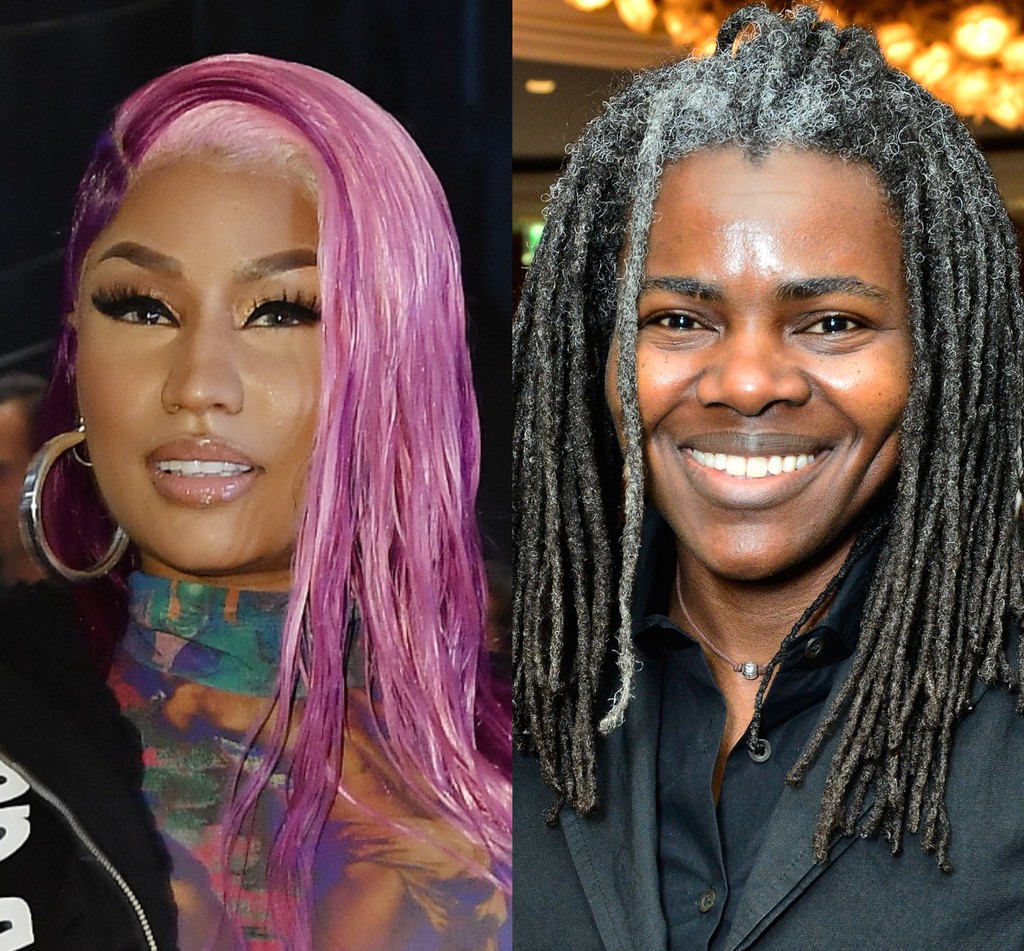 A judge has sided with Nicki Minaj in her legal dispute with Tracy Chapman. U.S. District Judge Virginia A. Phillips ruled that Minaj’s song “Sorry” falls under the “fair use” and not copyright infringement as Chapman claimed, Variety reports.

Minaj was reportedly unaware that her song, “Sorry,” featured lyrics and a bit of the melody from Chapman’s 1988 track, “Baby Can I Hold You” when it was recorded. She  reached out to Chapman to get permission to use the song but was ultimately turned down. Since she couldn’t get legal clearance, the track never made it to the Queen album, but Chapman’s attorneys accused Minaj of leaking the track to Funkmaster Flex. Although Minaj confirmed sending Flex an Instagram message about the song, she denies actually sending it. “I had a change of heart,” she later testified. “I never sent the recording.”

Flex said that he obtained the recording from a “blogger,” not Minaj.

In her decision, Judge Phillips reportedly noted that artists tend to “experiment” with music before they attempt to get proper licensing.

“Artists usually experiment with works before seeking licenses from rights holders and rights holders typically ask to see a proposed work before approving a license,” the judge wrote. “A ruling uprooting these common practices would limit creativity and stifle innovation within the music industry.”

Despite the ruling, the question remains over whether or not Minaj should be held liable for the song being leaked. Last month, Minaj’s attorneys filed court papers requesting that Chapman’s motion for a summary judgment be denied in full.