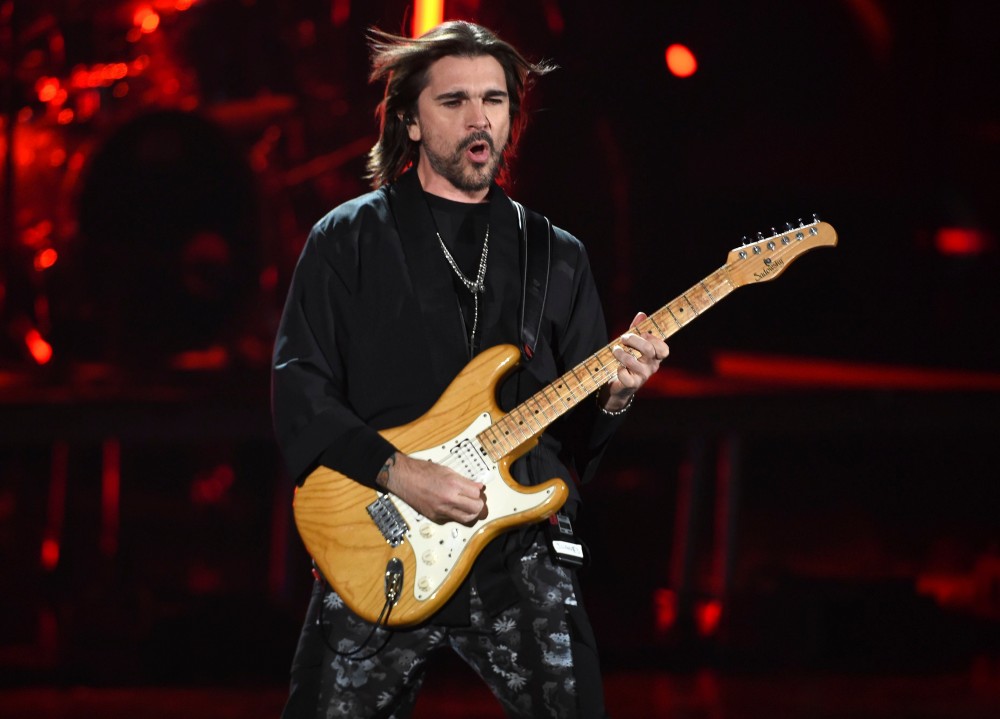 After winning Person of the Year at the 20th Annual Latin Grammys — and becoming the most decorated solo artist in the history of the Latin Recording Academy — Colombian rock star Juanes will chase a victorious 2019 with an expansive North American tour in 2020.

In support of his latest album, Más Futuro Que Pasado, Juanes will kick off his tour on April 14th in Indianapolis and continue to theaters throughout the U.S. and Canada. The tour will close October 25th in Temecula, California. Fans can expect an assortment of both rock and reggaeton hits, as well as a vibrant sampler of Colombian folk sounds, from guasca to vallenato.

“When people go to my live shows, what they hear is rock,” Juanes told Rolling Stone in December, shortly before his Latin Grammys win. “[But] it’s influenced by all these different genres. I like what is happening now in music, you know? Rosalía just blows my mind. Tego Calderón, J Balvin does really cool stuff too. I’m not radical about music, I’m all about being connected with everybody.”

Tickets will go on sale to the general public beginning Friday, February 7th at 10 a.m. local time at Ticketmaster.com. Additional information can also be found on Juanes.net.

The Great Thanksgiving Game That Wasn't

Juanes performs a medley at the 20th Latin Grammy Awards, at the MGM Grand Garden Arena in Las Vegas.