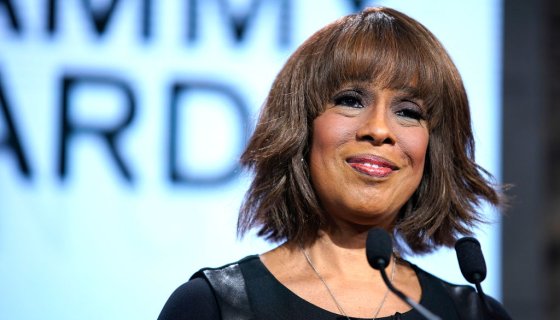 probably didn’t think he would have a former , Hollywood actors, and journalists on his ass when he came for Gayle King, but now we are here.

Gayle King came under attack from the likes of Snoop, 50 Cent, and Ari Lennox — — following a clip from Gayle’s CBS This Morning interview with WNBA legend and champion Lisa Leslie. In the viral moment, King asked Leslie, who was a good friend of Bryant about his 2003 rape case (which he settled) fans immediately lost jumped on Gayle.

Most notably, Snoop’s defense of Bryant is what has garnered the most attention due to what many assumed were threats and his insults of the decorated journalist. He would later in another video that he was not threatening King at all, but Snoop did double-down on the fact he believed she was disrespectful by asking Leslie about Kobe’s rape case. He even decided to throw in a “free Bill Cosby” for good measure, which spawned from the disgraced jailed actor.

You’re definitely doing something wrong if a convicted rapist is siding with you.

When you are a black woman in this country, you feel threatened, and many times people don’t stand up for you. #IStandWithGayle

It does NOT honor #Kobe’s legacy to impugn & degrade Black women. It’s so hurtful to ride so hard for Black men and see how many “liked” and/or echoed @snoopdogg’s words calling #GayleKing expletives & threatening her. Equally disturbing were the echoes from some of my sisters.💔 pic.twitter.com/ukUcLWXBby

We see no issue with being upset about the questions Gayle asked about the rape case, but we definitely are not here for misogynist attacks on her. You can be critical without being offensive, and not defending rapists in the process, it’s not hard.